Conversations with my Kids: Cursing on a Sunday Morning 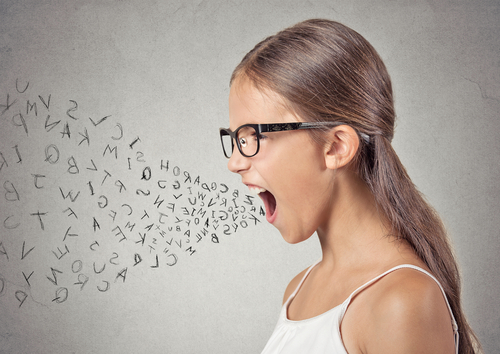 Son: “But what about the water dam we just passed?”

Me: “Well, a water dam is something different. Saying ‘water dam’ is ok.”

Son: “Oh. Then there’s a water dam leaf on the windshield!”

Son (now 9): “Hey Mom, remember that time I said there was a water dam leaf on the windshield?”

Me: “Yeah, that was pretty funny.”

Me: “Not really. When he was little he got the bad word confused with the water dam we always see on our way to Grandma’s house. It was just funny the way he said it.”

Me: “No! I mean you should only say it if you’re talking about an actual water dam.”

Son: “Yeah, you can say ‘water dam’ if you’re talking about a water dam, but you can’t say ‘WATER DAMN!’ like you’re saying ‘damn’ because that’s the bad word kind of damn.”

Daughter: “Like can I say ‘Water dam it!’ if I’m mad about something?”

Son: “Only if you’re mad about an actual water dam.”

Daughter: “Ok, what if I’m talking about an actual water dam but I put another water dam in front of it like ‘That’s a WATER DAM water dam!’ That way I’m not saying the bad word damn, I’m just talking about the water dam.”

Daughter: “Would that be ok?”