Posted by Kay Campbell of Suburban Misfit Mom on January 20, 2016 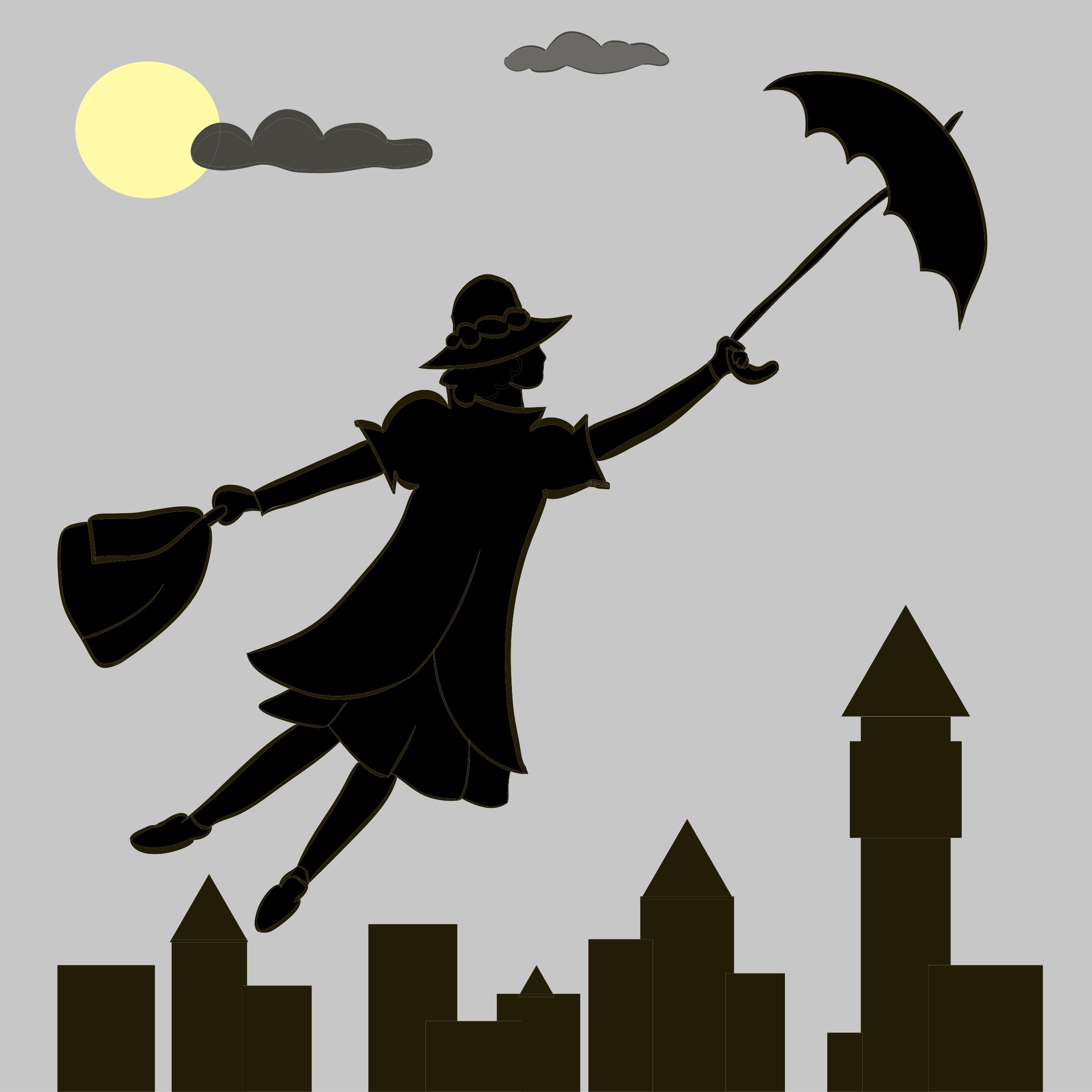 The other day, our part-time nanny and I were each putting on one shoe on my toddler son. While I was still adjusting the sock seams at the toes, she was already adjusting the tongue of the shoe for the perfect fit. My son beamed at her. And it dawned on me: she’s a better mother than I am.

As I thought more about it, I could easily cite 14 different ways in which she far exceeded my bumbling mothering ways:

But, you know what, Perfect Part-time Nanny? In the middle of the night, when my two year old wakes up and cries, he wants me to come. Me, his mommy. He wants me to lay on his booger-encrusted bed so he can throw up on me and then, after I change him, change the sheets, and change my pjs, he likes to mash up his little face right against mine so I can still smell the puke on his breath while he sleeps on my face. Me, his mommy!
So f-you, Perfect Part-time Nanny. You don’t get the good stuff.
Share

he blog was how do i say it… relevant, finally something that helped me. Thanks 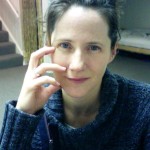