Posted by Sheila Qualls of Suburban Misfit Mom on March 24, 2017 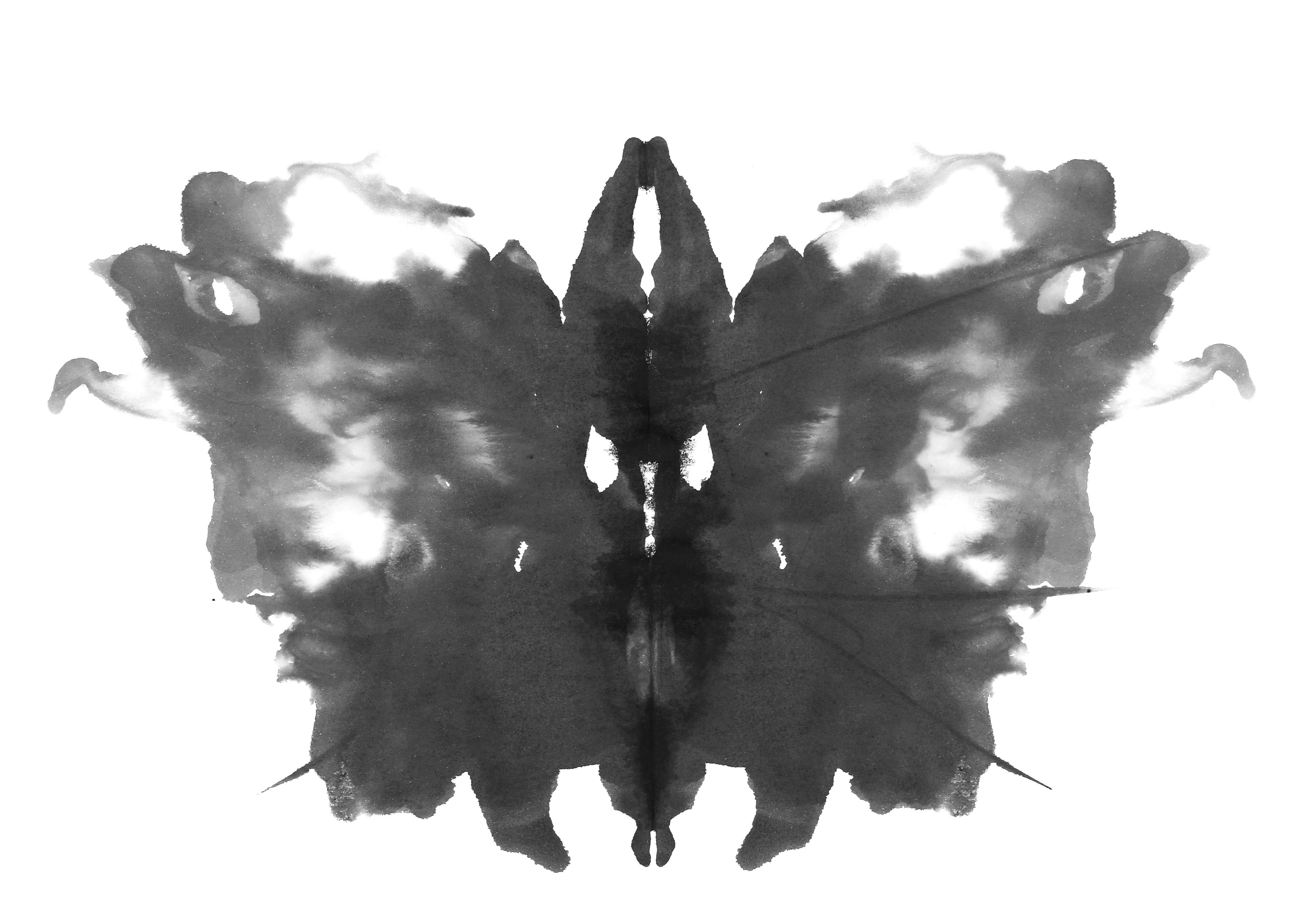 I wasn’t suicidal, but death didn’t sound so bad. What was wrong with me? Tired. Depressed. I’d gained almost 40 lbs. in a year.

When I had my suspicions locked down, I confronted him and demanded a referral.

He wasn’t happy about it.

“Doctors are human, too,” he said. He scratched out a script for the sixth antidepressant in about four years. He had no problem giving me antidepressants. But a referral? Out of the question!  I insisted.

Like many women, I was overwhelmed, exhausted. For years, I’d complained of:

And my doctor had handed me script after script for sleeping pills and anti-depressants. His reason for the fatigue: children. His reason for the weight gain: age. If I’d accepted that, I might’ve been dead, divorced or both by 50. I was just that miserable.

He, like so many other doctors, didn’t connect the dots and realize that I’d been complaining of common hypothyroidism symptoms. Yet my blood work “said” my hormone levels were “within the normal range,” so my doctor said my thyroid was normal.

Year after year, the same result.  Everything seemed okay.

Everything was not okay.

My body wasn’t getting enough thyroid hormone, and it was screaming for more. When I got a copy of my blood work, I discovered that, yeah, my thyroid numbers were “within range” –barely. That’s when I insisted on the referral.

I was convinced, even if my doctor wasn’t, that my body needed more thyroid hormone than I was putting out. Each of us has a hormone level that’s ideal for us. Just because I was “within the normal range” didn’t mean I was okay. He’d been treating my lab results–not me— for years and didn’t want to give me a referral . . .  until I insisted. When I did, he wasn’t happy.

Hypothyroidism affects millions (yes, millions) of people worldwide, mostly women. And, yet it’s one of the most unrecognized and misdiagnosed problems in the world.

The thyroid is a butterfly-shaped gland that sits below your Adam’s apple, about 8 inches below your nose. According to the American Thyroid Association, when your thyroid hormone levels are too low, you can suffer from symptoms that wreak havoc on every aspect of your life. And, you think you’re going out of your mind.

I took the referral, saw an endocrinologist, and realized that my doctor was right: The endocrinologist didn’t take me seriously after I told him I was taking an antidepressant.

I had a family history and symptoms, but after I said the “a” word, he switched gears and said my symptoms weren’t my thyroid and could be attributed to a lot of things. I was a walking poster child for hypothyroidism.

The specialist insisted that, “No self-respecting endocrinologist in the world would prescribe thyroid hormone with your numbers.” So that was that. My life continued to crumble: my marriage, parenting, relationships. I felt like a big fat failure (literally) as a mom, as a wife and as a woman.

Maybe I was little wacky because I went back to my same primary care doc a few months later complaining of the same symptoms. He was ready for me. Armed with the endocrinologist’s report, he handed me a referral for a psychiatrist, whom he said could prescribe an anti-psychotic. (I am serious.)

I would’ve reached for his throat, if I’d had the energy. Instead, I walked out of the office near tears, doubting myself.

I eventually found a new doc. I moped in and started with the usual drone of symptoms and problems. Thank God my hair was falling out because when she moved in to examine me, it caught her attention. I was shedding. Short broken-off strands were sprinkled all over the exam table, my shoulders and my back.

She sent me to a different endocrinologist, who after looking at my lab results, reluctantly (because of my numbers) agreed to try a three-month trial of thyroid hormone.

In three months, my thyroid numbers had inched up to the middle of the range, I felt good and was on my way to getting my grove back. I’d had a treatable condition that took five years to diagnose because my doctors refused to look outside of the scope of common practices.

Like many, I trusted my doctors without question. It never occurred to me that they might not be fully versed in hypothyroidism, its symptoms and causes. Don’t get me wrong. I have the utmost respect for the medical profession. But, I’ve learned that I’ve got to question my doctors, get second opinions and most importantly, never give up if I believe I’ve got a legitimate health issue. Doctors are fallible.

After all, they’re human, too.