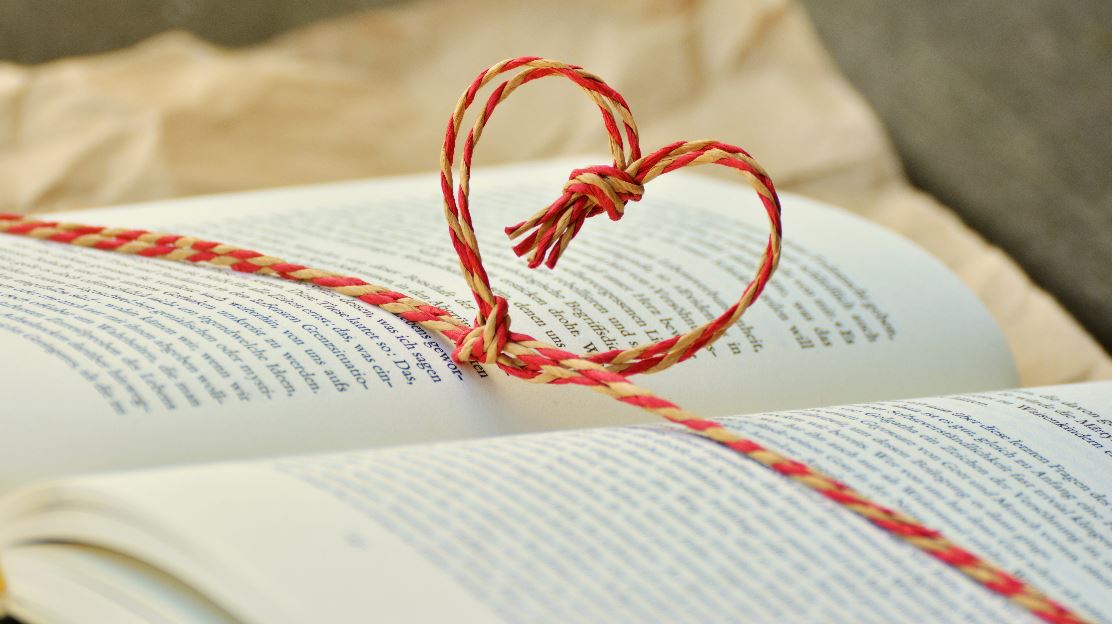 When I think back on the hilariously ridiculous fights that my husband and I used to have prior to kids and marriage, I can’t help but look back endearingly.

The disagreements we have now are far more grown up and boring: Who left the other one high and dry in the morn without packing a lunch or getting at least one child dressed? Who forgot to put a water bottle in a backpack? Who forgot the check for preschool? Who didn’t buy enough food on the latest food shop? Whose turn is it to pick up the cat poop? So on and so forth.

The fights you have as a married couple with little humans to raise can feel heavy! It mainly boils down to both of you just wanting to lie on the kitchen floor and have a sleep race. Now that our kids are over the toddler hump, life at home after work is a freaking JOY. Sometimes we feel like hi-fiving because we made it through the infant sleeplessness era and the years of frantic toddler chasing (caution: toddlers may drink poison or fall down stairs) and did I mention we are definitely getting more sleep? The fog of sleepiness has lifted and there is very little to disagree on these days. So what the heck did we fight about before kids? Because right now, I’m thinking about buying a medal for the both of us that says “CONGRATS! You’ve made it over one of the biggest hurdles and you’re still together!”

Our first fight ever was about 3 weeks into our relationship and it was over quarters. Not as in living space, as in coins. We were living in Illinois at the time and my husband (then boyfriend) was a student. He lived in an apartment that did not have laundry so he had to do his laundry at the sexy laundromat. He always had stacks of quarters on his dresser. I lived in Chicago at the time so each time I commuted to his apartment in the burbs, I had to pay a toll. One day I had no change for the stupid toll. So I took some quarters from one of his stacks. I thought, this dude is so sweet and he’s definitely into me so there is no way he’d mind if I just grab some quarters for my ride back to the city. No biggie.

I could not have been more wrong than MTV was in giving that award to Taylor according to Kanye! I got a phone call at work from my furious new boyfriend. He was freaking so badly I had to hold the phone away from my ear. These precious laundry quarters took forever for him to get and now I had impacted his whole laundry routine! I felt like Winona Ryder when that whole shoplifting fiasco went down. I had shoplifted his laundry coinage.  I was like, shit, I have GOT to dump this guy. If he can’t share his quarters, how will we ever share a bank account?

Just a sidenote. Apparently, quarters are really sacred gems because over the years when he tells the story pretty much everyone takes his side on this one. So I am raising the white flag- I was wrong to have taken the laundry quarters- OK!

We almost called off our engagement over ants. Yes, you read that right. Ants. We had an infestation in the upstairs bathroom of our apartment and my fiancé refused to have an exterminator come to take care of them. Let me give you some further background-they were large flying ants that resembled a termite.  So one day while I was in the shower and had 3 or so crawling on my arm, I decided enough was enough and called the landlord who promptly took care of business that day. To say my fiancé was pissed would be an understatement. Why you ask? Because how dare we hurt those poor ants? What did they ever do to us? They’re just trying to find a place to live! You promised you’d wait a week to see if they would just go away on their own!

Sorry my love. Co-habitating with insects just isn’t my thing. He eventually came to terms with the ants having been murdered and we kissed and made up.

What do you call that thing that two people sit on? Oh yeah-a loveseat. Well, our first couch should have been called the doghouse. While shopping at a few different furniture stores, I would point out the styles I liked, and he would say, “Nah, how about this one?” and this went on and on in both stores for what felt like a million years. A couple of weeks went by and we still could not agree on anything. He really wanted a denim couch and I swore I could hear Carson Kressley whispering in my ear ..No honey. Just no.

I was getting really impatient after weeks of nothing being agreed on. So one day, I went to the store and just bought a couch. It looked so pretty and everything felt right in the world.. I convinced myself he would come home and see it shining in all its glory and like it. However, that was not what happened in real life my friends. He definitely was hating on the couch. The cats sided with him and promptly tore it to shreds within the first month of ownership. When I say torn to shreds I mean the foam was hanging out of the arm rests and it looked like we purchased our couch during a dumpster diving extravaganza. I guess denim wasn’t necessarily a bad choice. Our taste in décor would’ve been seriously questioned, but more importantly, the cats would’ve been uninterested. Honey, you were right about this one. There, I said the magic words.

Were you one of those couples that planned your wedding and your future spouse agreed with everything you wanted? Good for you! Seriously- I am happy to hear this! What was that like though? My husband and I are an opposites attract type of couple. While surprisingly we agreed on maybe like 80% -ish of our wedding plans, there were of course some disagreements. Let’s just say agreeing on the venue, how big the wedding party should be, the songs for our CD party favor, and the color of my wedding dress were not easy feats. We even labeled our CD party favor with the words, “Songs we actually agreed on”. That wedding dress though. My wedding dress was off-white and when I shared this news with my husband-to-be, he was completely thrown for a loop.  “What do you mean you bought a beige dress? Who buys a TAN wedding dress?”  I’ll never forget the look on his face.

I assured him, “No, Hun. I said an OFF-WHITE dress. Like as in CREAM. It’s not beige.” It was like he thought I was trying to pull beige wool over his eyes.  He kept insisting he was getting a white shirt and that was the end of it.  In the end I can’t remember if he got white or off white, but I will say my husband is color blind which makes this argument a laugh riot. You can stop holding your breath because in the end neither one of us wore beige. It was actually one of the best, most colorful, lovely days in our lives. THAT he and I can both agree on.

Thinking about these fights warms my heart. It reminds me just how far we’ve come and simultaneously how nuts we are and always will be.  Looking forward to coasting for a bit while it feels easy for now, until the kids are onto the next phase and life throws us a curveball!