I Need To Laugh These Days

Posted by Jill Wexler of Suburban Misfit Mom on March 6, 2017 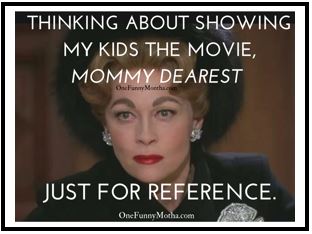 I need to laugh.  I need to continue seeing things like this: 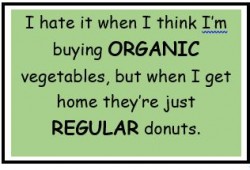 Yes, that’s Comic Sans and you can kiss my ass.  I liked Comic Sans before it became mainstream and I like it more now that it’s been villainized by the Font Snobs.

My social media, my news outlets, my coworkers, my family…they’ve all been tainted by the insanity that is our country right now.  And I understand.  Everyone is angry and no one is willing to have a legitimate conversation right now.  Hell, I am just as angry and frustrated as everyone else is.  Every time I log into a news feed or turn on a news outlet or even check into social media, someone is telling me something that upsets me.

But I need this: 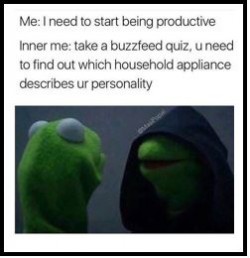 Because when I start to think about alternative facts, I feel an anger welling up inside that is almost indescribable.  I want to rant.  I want to rave.  I want to tell you in graphs and venn diagrams what a fact is and what an alternate fact is.  I could spend the rest of my work day matching up alternate facts to real facts (thank heavens for the BBC though, they’re doing it for me).  But the anger is so overwhelming that I need…seriously…I need this: 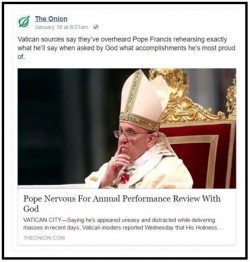 When I start to think about my state being nearly 50th in education and the direction the federal government is about to go, which will help my state, oh, not at all, I get angry.  I have kids who have teachers who are struggling to actually teach because of federal and state requirements that eat up their teaching time.  I reach a point of having to say “breathe” when I remember how Common Core math last year nearly did all of us in.  And when you reach the point where you have to remind yourself to take a deep, cleansing breath, you need this: 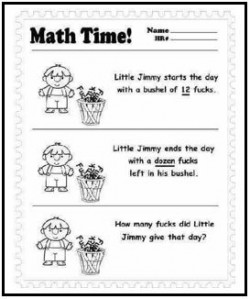 And I’m going to explain to you why we need these things.  Why you need to repost some of these humorous and fun items on your social media.

Anger and frustration run on adrenaline, right?  Which is why holding onto a grudge for years expends a lot of mental and physical energy.  Holding onto a good mad isn’t easy.  And here’s why.

Everyone has heard of PTSD, right?  Post Traumatic Stress Disorder.  But has anyone actually explained to you why it exists?  What it really derives from?

So the first time the modern world saw PTSD, we labeled it “shell shock” and it was after World War I.  The type of weapons and warfare strategies used in that war were unlike anything previously used.  I could go into great detail, but trust me when I say that it was the first war fought with modernized weapons, weapons which were faster and deadlier and shot further than any weapon ever before.  When the modernization of these weapons occurred, it happened rapidly and without really being used in actual battles.  Until World War I in 1914.  And what happened is that the weapons were so unbelievable that the generals on all sides didn’t know what to do except dig trenches and hide.  Except you can’t keep reporting back to your King (or whatever) that you’re just hanging out in a trench waiting for the enemy to give up.  So the generals would send their soldiers out every day to, in theory, run across the field between both sets of trenches and shoot into the enemy’s trench and then tada, take their trench!  But it never played out that way because the moment those soldiers reached a certain point in their run, the enemy would poke their weapons out of their trenches and shoot them down, easy peasy.

This went on for three and a half years (by the way, have I ever mentioned I teach history?).  Stop for a moment and think about that.  Three and a half years of soldiers sitting in trenches wondering if this would be the day that their unit would be told to go out and die.  Because they would die.   And that is a level of fear and frustration that runs on adrenaline.  But the body cannot physically do that – adrenaline is meant for short bursts, not every day maintenance.  So the brain took over and adjusted what was now considered normal and what would now be considered adrenaline-worthy.

The trench warfare soldiers who survived had basically accepted death as their new norm.  Their body and brain required this to happen because it cannot produce adrenaline 24/7.  It’s a coping mechanism built into the basic instincts of survival; the brain will adjust what is considered “normal” to accommodate the current conditions.  And when the soldiers came home after the war, suddenly the “normal” shifted again, from potential death every day to get-up-and-go-to-a-desk-job every day.  And for a lot of soldiers, their brains just couldn’t readjust or didn’t readjust well.  Once the brain has felt the worst fears, it is hesitant to go back to the good ol’ days out of sheer survival.

Same thing happened after Vietnam, right?  For those in Desert Storm and current, right?  Because warfare has a “norm” that is so stressful that the adrenaline has to be set aside for “emergencies.”

You’re ready for this now, aren’t you, lol? 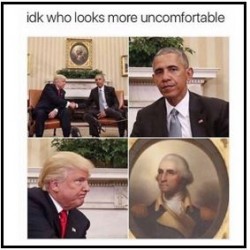 Everyone is so angry right now in our country and I cannot reiterate how much I get it.  I do.  I’m with you.

But I’m afraid that if we don’t take breaks from the actual anger, which requires adrenaline, we will inadvertently shift our norm.  Or simply run out of adrenaline and give up.  I’ve already felt moments of helplessness and thought “this is just how it’s going to be, I’m done.”  We cannot run 24/7 on this kind of anger, nor can we be productive in the long run with this kind of anger, because the adrenaline is going to give out.  And the adrenaline is what we need to push forth the ideas, the protests, the changes.

I’m not saying stop being angry.  Far from it.  I am saying, however, to take breaks from it.  Give your body and brain a rest from it.  And pretty please, keep sharing things on social media to make your friends smile, whether they are memes or funny things your kids have done.