I’m At Peace With My Body; If You Don’t Like It, Don’t Look!

Posted by Linda Klonsky of Suburban Misfit Mom on June 25, 2016 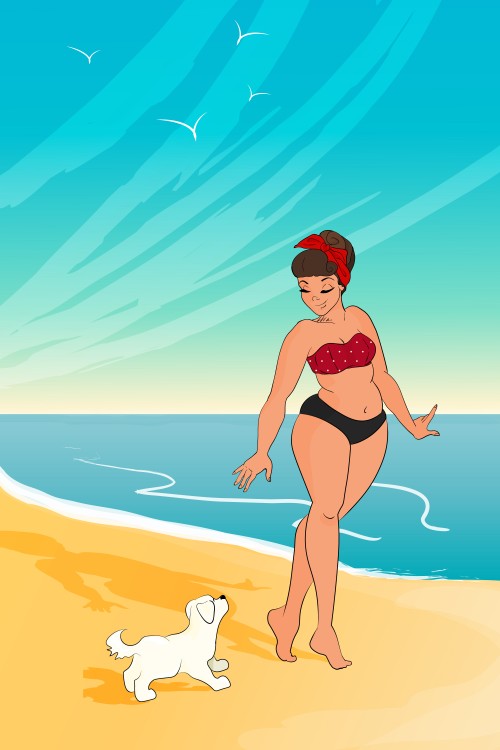 A few years ago, I woke up and realized something: I’ve hated my body almost my whole life. That’s because for all, but a few, brief years, I’ve been overweight. And when you’re zaftig in our society, it carries a stigma; you’re labeled “lazy,” “slovenly,” and undisciplined. Now, of course, you’re also told by doctors that you’re unhealthy (despite what doctors have now learned about the damage that up and down dieting does to your body).

Growing up, I was the last picked for teams. My mother shopped in the “hefty” department at Sears where the clothes were made of scratchy polyester and looked as if they belonged on old people. Because it was and, to some degree, is still acceptable to belittle those of us who are curvy, I was mocked which made me shyer and shyer.

Nowadays, there’s greater awareness of body image and how damaging shaming is, but that hasn’t stopped strangers from continuing to make comments. The worst was a little boy in the grocery store who came up to me a few years back and declared loudly, “I’ve never seen anybody as fat as you!” His mother just stood and said, “Now, Jimmy, you shouldn’t say that” (if my kid ever said anything like that, I’d drag her out of that store and we’d have quite a talking to!). I dug my heels in as the child stared at me and a crowd gathered. “Honey, people come in all shapes and sizes and that’s okay,” I said, still mortified. (What I should have said was, “You’re a rude little shit who should learn some friggin’ manners!”)

I’ve lost weight and gained it back, lost it and gained it – yo-yo dieting they call it and, as I said before, doctors have learned that it damages the body severely. At the moment, I’m heavy again, this despite eating right and exercising. I’m tired – of dieting and fed up with the criticism. That day, a few years back, I realized HOW MANY YEARS I’D SPENT HATING MY BODY! More than half a decade! And I resolved to stop. I looked in the mirror, at the body that’s born one child and nurtured another, and realized: I’m beautiful no matter what my weight!

It’s an attitude that’s served me well. Every day I look in the mirror and celebrate my curvy body. I’ve joined Facebook groups and subscribe to pages that publicize healthy images, no matter what the number on the scale says. And when my husband looked at me as I was eating a small bowl of barley with milk the other day and said, “With what you’re eating, shouldn’t the pounds be melting off?” I stared back at him in all honesty and replied, “I like the way I look.”

There are those who will see me this Summer at the beach and shake their heads at my voluptuous body in my bathing suit. To them I say, “It’s my body and I’m happy. If you don’t like it, don’t look!” 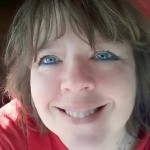