Posted by Katherine Egan of Suburban Misfit Mom on June 16, 2016 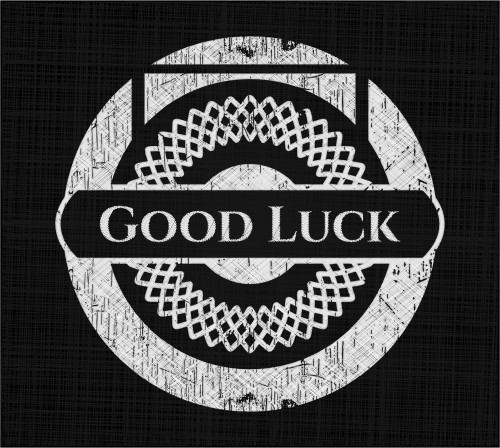 “Set peace of mind as your highest goal, and organize your life around it.” ~ Brian Tracy

Do you ever notice people who are in such a rush they brush by you as if you weren’t there?  Or drivers who swerve in and out of lanes at supersonic speeds just to go another 50 yards to the next exit?  Or, the opposite, drivers barely doing the speed limit in the passing lane?  I used to get really irritated at these things.  Some folks will say I still do, but now I like to think about what might be going on in that other drivers’ head.  He may have a really good reason for driving at supersonic speed!  Perhaps his wife just went into labor.  Wouldn’t you speed for that?

Now, I pause, take a breath, slow my racing thoughts and get out of their way.  Or go around the slow ones.   I don’t always follow this paradigm, of course.  It’s a work in progress.  Some of my closest friends will tell you I swear like a stevedore when I drive.  [I’m not really sure how stevedores swear, and I certainly don’t want to offend any who might be reading this!]  But, it is an interesting phenomenon – I only curse when I drive.

I have a tiny scented pillow hanging from my rear-view mirror.  Ok, that’s not true.  When I first bought the tiny pillow it was scented with lavender.  Now, not so much.  It has one word written on it: Breathe.  It reminds me to slow down.  That road rage is not for me.  To let those crazy drivers go.  That their urgency is obviously greater than mine.  To just get out of their way.  It’s not worth me getting into an accident…

Something else I’ve noticed is every once in awhile a crazy driver will cut me off or not let me merge or zoom in front of me for whatever reason.  And then a few minutes later, the lane that person sped into will slow to a crawl and I’ll end up zooming by him.  Or her.  I like to think of this as a form of Karma.  I don’t believe in coincidences.  Things happen for a reason.  I do not for a second believe it’s that quick – that if you cut someone off, five minutes later you’ll be cosmically punished by ending up in a slow lane.  But I do believe it’s cumulative.  That the more you act in an unkind or selfish or disrespectful way – the more those kinds of things will be directed toward you.  I like the word synchronicity better.  There’s an entire book with this title in the realm of leadership written by Joseph Jaworski.  He describes synchronicity as a perfect moment; when things come together in an almost unbelievable way; when events that could never be predicted, let alone controlled, remarkably seem to guide us along our path.

OK, he wasn’t writing about crazy drivers.  But there is some similarity in the flow of things.  When you slow down enough to notice what’s happening around you – you will recognize a flow.  You will notice more of life.  What I’m saying is, and I apologize for the cliché, slow down and smell the roses.  Don’t sweat the small stuff.  Don’t worry about what other people are doing or saying or buying.  Just work on you.  Allow life to unfold around you.  Joseph Jaworski would say: “Allow life to unfold through you.”  Focus on the possibilities.  Focus more on being than on doing.  Breathe!  You will enjoy more of life. 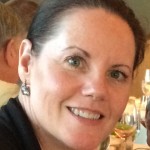