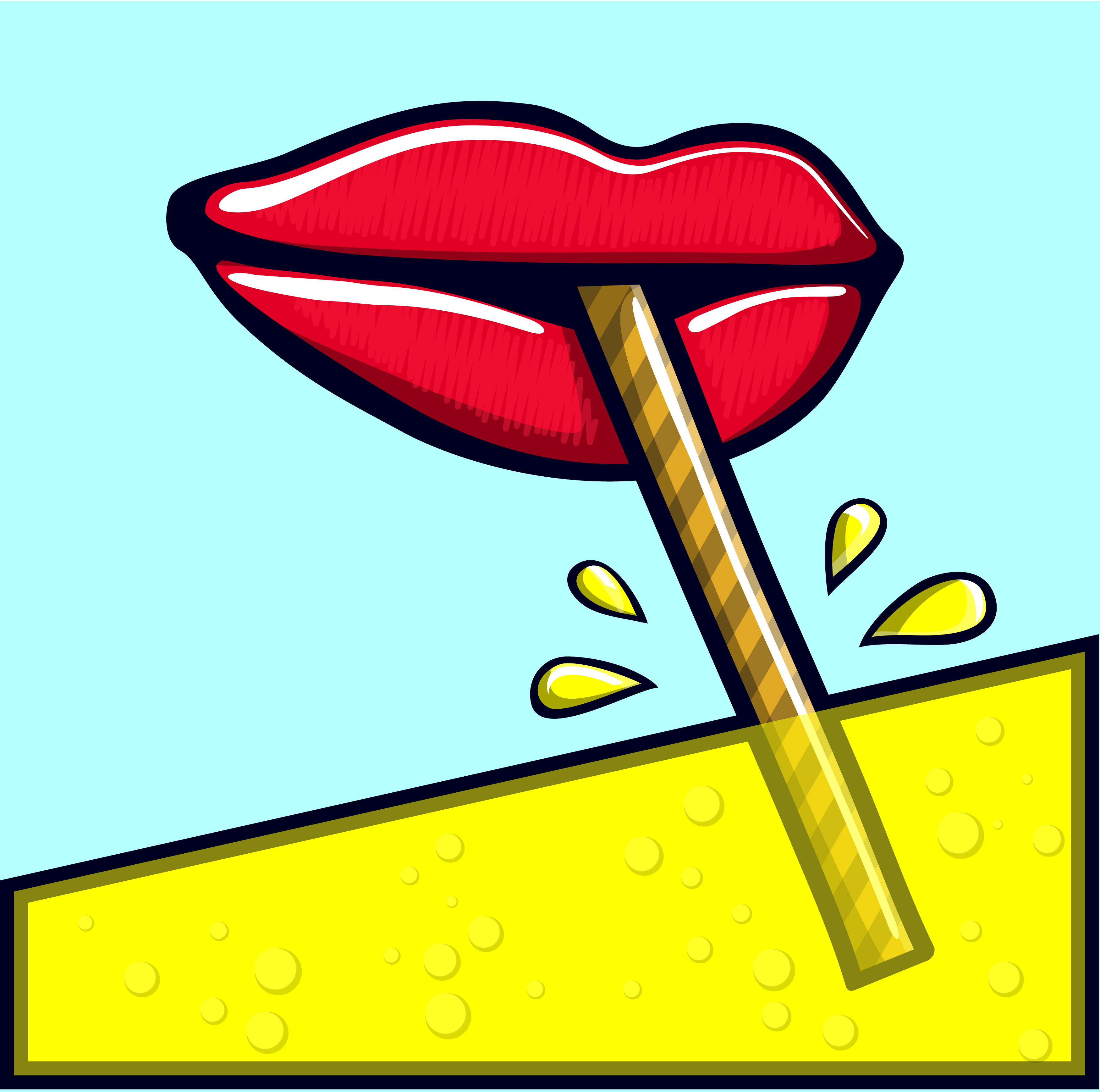 “When life gives you lemons, make lemonade.”  This is the cheesiest line I’ve ever heard. What if you don’t like lemonade? I don’t and I don’t care to make lemonade with the so-called lemons I’ve been given.  How about tossing them in the trash?  After all if they’re supposed to be symbolic of the bad things happening in your life, then get rid of them. How about living in the moment and thinking positive thoughts?  I don’t want to hear this either, there is a “light at the end of the tunnel.”  Another cliché I want to toss in the trash because that light could actually be a train, then you’re fucked anyway.

Live for now.  Live for today.  Set mini, attainable goals.  They’re so much easier to meet than some obscure, ridiculous ones that you know deep down inside you’re going to fail at anyway.  Got that lemonade ready?    The motto, “one day at a time” truly means just that.  We’re only capable of making it one day at a time anyway, unless you have super human powers.  Remember, your mind is going to try to trick you.  It wants you to think those deep, dark thoughts; the ones that have you spiraling out of control waiting to hit rock bottom.  Pull some tricks of your own.  Surround yourself with positivity and light. Laugh at yourself, laugh at others, laugh with others but never believe your life is worth less than anyone else’s.   Everyone has their own burdens, trials and tribulations, and heartaches.  It’s how they deal with it who defines them.  Look for those people; they are the strength you need to move on.   Don’t be afraid to ask them candid questions because they will be honest.  These are the people you want to associate with because they will tell it like it is.

How about now?  Feeling any better? Write, record, scream your words just do whatever is most therapeutic for you.  But get it out.  You can’t be alone making your lemonade. Don’t make the lemonade.  Cut those shitty lemons up into a million pieces and toss them away.  You’ll feel better.