Posted by Michelle Mullet of Suburban Misfit Mom on March 24, 2017 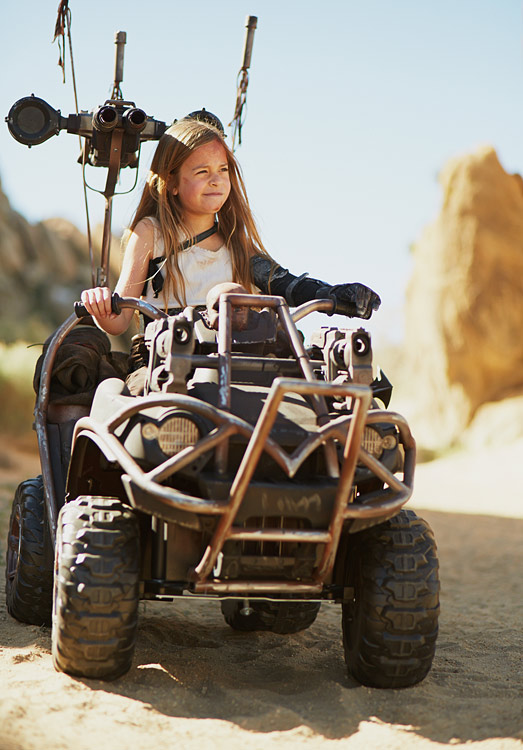 Ever since moving to Massachusetts, I’ve slowly acclimated to the Road Rage culture that perpetuates every driving experience in this God forsaken state. It’s not pretty, it’s anything but pleasant and it’s certainly not street legal.
Half of learning how to drive here is learning that the rules of the road just don’t apply to you or those around you. Wanna pass that old lady on the left on a two lane highway around a blind curve with ice everywhere? Sure!
Too busy to wait 3 seconds for a 3 ton garbage truck to slow down your commute today? No problem. Just go ahead of everyone and drive 50mph in the wrong lane so that you almost hit oncoming traffic. But you passed that truck, didn’t you? You’re winning. You’re a wicked son of a bitch.

YOU ARE A MASSHOLE.

Whoa, the Caps Lock just totally went rogue on that last sentence and guess what? That’s exactly what you will do if you live and drive here for more than like 3 months.

What’s everybody’s mother fuckin’ problem? Is it the bad weather? Maybe all those Lobstah Rolls? Still suffering some kind of residual, cultural rage about all that taxation without representation?! Maybe. But I wonder about this kind of endemic hatred everyday. I mean, I’m from Texas and I saw road rage there. The difference being that in the Lone Star State there was a fake level of Southern Hospitality, ya’ll. [And a sweet subtext that Texas has proper concealed handgun laws in working order.] This vehicular bullshit in Massachusetts reminds me of Mad Max: Fury Road. I’m always on the lookout for that guitar weirdo, Coma the Doof Warrior, strapped to the front of a dirty convoy playing a metal version of “Sweet Caroline” from a stack of Marshalls.

I was trying to come up with an inventory of the most effed up scenes I’ve witnessed over the last 5 years and then I thought, oh, did that really happen? Will anyone believe me? Let’s see. Here are some terms I’ve invented to encapsulate common road rage situations you might encounter in the Bay State:

Big Rigs are Invisible: Dude cut off a motherfucking 18 wheeler like it was a Prius on the highway going 100. How that Big Rig didn’t jackknife right into me will always haunt me a little.
The Raging Bull: People who actually SPEEDUP TO HIT YOU when you are trying to MERGE onto the highway. There’s just no such thing as MERGING here, that’s just too inconvenient. It usually turns into a game of chicken. If you’re smart, you just let the MASSHOLE move on ahead of you or else they end of trying to push you off the highway. Nice!

The Tailgaters’ Party: Everywhere. All types. Old, young, rich and poor. This bad habit is prolific so get used to it. The best defense I’ve found is to simply pull over and let that fucker move on with their bad self. Yeah, hurry up to that red light, you fuckin’ Rhodes Scholar.

The Cut Off: You know, there’s an old saying in Hip Hop songs where kids yell to their friends “This here’s The Jump Off!!!” Meaning, of course, that this party is where it’s at. So, I’m here to tell you that the antithesis to The Jump Off [i.e.- having the time of your life] is what I’m calling The Cut Off. For example, say every time someone wants to turn left and you are in oncoming traffic, they will almost 99% of the time turn in front of you. This gets so aggressive that one time a person on the other side of an intersection actually ran a red light just so he could turn left before I went straight through the green light. Unbelievable, but true.

Back that Ass Up: This is similar to the Tailgaters’ Party, but it occurs on the highway so the stakes are higher. People try to push you out of a lane rather than just going around you. This one seems to happen a lot in the most inappropriate lane on the highway. That’s right, people will go up your butt in the slow lane even though that should be your one safe haven from all the road ragers. No place is safe from these vehicular road hoggers.
Revenge is Key: Look around a parking lot. Notice how many cars are keyed or scratched or dented? Yeah, that’s road revenge. This happened to me the first month I moved to Cambridge. Local folk don’t take too kindly to your parking next to them or any other invisible wrong you’ve committed recently. This one is the most irrational and the most petty element to road rage culture. Welcome to Boston! Let me slash your tires for parking in my saver [parking] spot!

Welp, there you have it folks. Have I sold you on moving to the beautiful New England area? Come to the East Coast! It’s cold! The people are mean as fuck! And the food is meh.
They do have good coffee though.