Parenting FOMO: Mourning Your Old Self and Finding Home

Posted by Taylor Williams-Durant of Suburban Misfit Mom on May 19, 2016 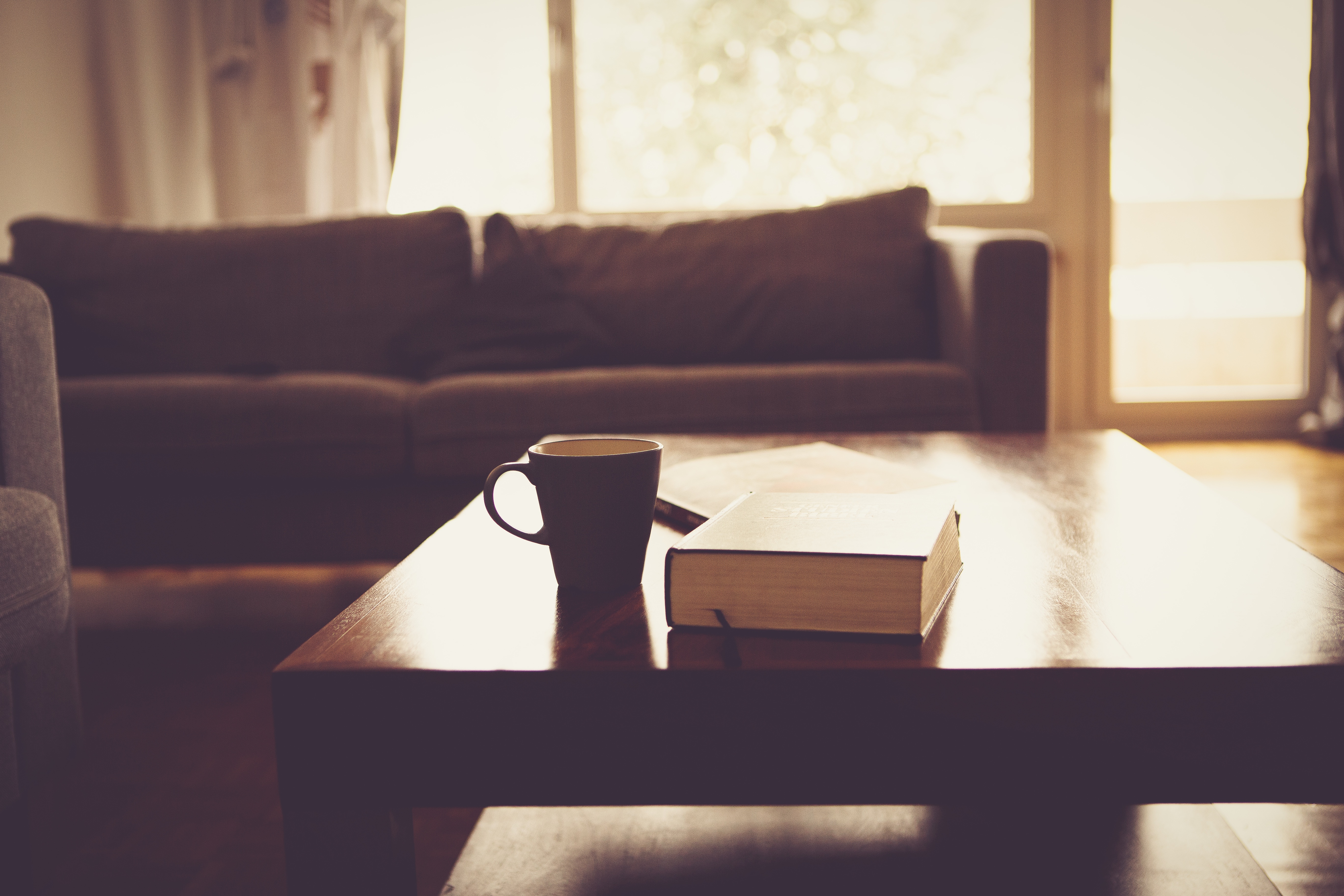 I love Washington, DC. I love walking around, partly because I know the city like the back of my hand. I love people watching, and the personalities and styles and cultures that co-exist. I love the restaurants spilling out into the streets, friends and families and lovers having great food and wine. I’ve never met a cab driver I haven’t liked – honest. I grew to love all four seasons here, and find something beautiful in each of them to obsess over: the changing leaves, the soft snow falling, the cherry blossoms in bloom, the summer jazz in the sculpture garden. I love the mix of city and nature, and I feet at one with both. It is suburban and urban and Southern and Northeastern at the same time, and I dig that. It encapsulates so much culture, and so much of me. It became a part of me, woven into the whole of who I am. I feel so at home.

But I don’t live there anymore. I moved from DC back to where I grew up, 8 weeks before giving birth to my second child.

Moving away from one place to another is similar to becoming a parent: it’s like the Grown Up Life version of FOMO. But It’s beyond FOMO: it’s mourning where you used to be, what you used to be, how you used to do it. I say mourning and I mean mourning. It’s grief. There is a letting go, an acceptance, some pain and suffering. None of those words are too strong to describe it. Beyond that, mourning is apropos because the process of letting something go and beginning anew involves some amount of respect.

Not everyone mourns or grieves their “old self” as they enter the parenting world, and I think these folks are magical. When people claim they escaped any ounce of Parenting FOMO, I assume 1) they’re lying; 2) it hasn’t quite hit them yet; 3) they’ve forgotten already; or 4) that when the rest of us go to sleep at night, these people hang out with Unicorns and spend their spare time saving whales and reaching Nirvana. One friend I consider in this category is a couple years younger than I, has 5 kids, homeschools all of them, grows her own vegetables and brews her own Kombucha. And seems to thrive. Like, really. (Oh, did I mention she has a thriving blog and has self-published a book?) She’s not hanging out and eating organic Bon-Bons and watching Days of Our Lives (or even anything on Netflix!) I say, go ahead and dub her for sainthood. To be fair, I haven’t asked her if she grieves her life without a house full of kids and all the insanity and beauty that comes with them. But you know why I think I haven’t asked? Because I’m afraid of what she’d say. That she’d say, “I don’t know, Taylor – it’s all kinda great and it hasn’t occurred to me that much.” And then I’d crawl past the Legos and banana stuck to the floor, and hide under a pile of dirty clothes that I haven’t gotten around to and cry out the lump in my throat.

I’m not trying to make parenthood or having kids around sound like torture. We all know, if we’ve been there or even in many cases, if we’ve watched it done, that having children is one of life’s greatest miracles. Straight up. But what I’m speaking to is the part that it seems everyone agrees on (at least 99% of the mothers I’ve talked to, as a friend, a doula, counselor, and educator)– and that is the part of your spirit that just feels empty, even though you’ve gained a beautiful being in your midst. It’s like when you move cities, you come into all the excitement and enchantment of learning what’s new, restructuring your brain to know its terrain, re-wiring your senses, falling in love with a place all over again. Yet there’s the ache in your heart – in your gut, your second brain – that tells you, “you’re not at home anymore.”

Giving birth, becoming a parent is one of the top ten life stressors. Did you know that? I often ask myself, Hey, Pal, are you giving yourself (your life) credit for that? Do you let that sink in? And do you, Dear Reader? We don’t have to throw a pity party about it together – I’m just saying, it’s a big deal and if science says it’s hard, c’mon. I’m not the only one, you’re not the only one. If you don’t feel stressed and changed and overwhelmed sometimes, you’re in a like a wild minority of people (maybe you’re one of the Unicorns’ friends mentioned earlier. Give me a call. Teach me your ways.)

Maybe 6 or 7 years ago, I read an article in Newsweek as I was riding on the F train from Brooklyn to Manhattan. I can’t remember the female writer’s name, but she wrote powerfully and eloquently about becoming a mother, and how it had made her acutely aware of her womanhood. That before she was a mom, she was a dancer, a gardener, a daughter, a sister, a lover, a theater-goer, a writer, a woman. Even at the time (my life, sans kids) there was something about reading that article that was striking, if not shocking, revolutionary. And something about reading it on a train from one place to another that made me think of transition and I thought, Huh, I wonder if I’ll remember this when I become a mother. I’ve thought about it many times. Parenting can be as big of a change as switching New York City boroughs, or moving life from DC to a college town in Florida, or as starkly different as Alaska to Hawaii. It’s actually beyond transition: it’s transformation.

My childhood town has all kinds of stuff going for it that is different from DC. It’s small and intimate and unhurried. It’s simple and accessible and people wave and smile and take their time at the grocery store. People get together at 5:30 on weekdays because they’re all done with work, and it’s not just for happy hours. You don’t have to plan six weeks in advance to see your best friend. Road rage gets a bit silly because “a long commute” is 25 minutes long. And although we don’t have seasons, palm trees and sunshine 85% will do just fine for me. It’s not inherently better or worse than DC, my other home, it’s just different. It’s got its pros and cons, frustrations and freedoms. I’ve still got some adjusting to do, and most likely, I will always compare the two places that feel like Home to me. And much like my hometown has become Home again for me, so is having two small people in my midst now – they encapsulate so much of me. My children, like other change, became (and continue to become) a part of me, woven into the whole of who I am. But not every day. I get homesick and want to go back. Other days, I settle in and want to be no where else.

Really, I think I’m accepting that I have two Homes. Not only DC and my hometown, but the home that lies in who I was and who I’ve grown to be. I’m not sure if I buy into what people talk about when they say that the part of them that they left behind in becoming a parent was then filled up again with their kids. When we feel like we’ve lost a part of ourselves, we need to nurture it, ask for help, seek out the things that we used to love: music, exercise, big dinners with friends, art, time alone, sex, spiritual practice, laughter, sleep, doing nothing. We won’t ever succeed fully, but there’s something growthful about nurturing the self to try to keep all parts (old and new) in tact, even if limping along. Because at the end of the day, regardless of where you are, you are your home.