Posted by Erin Mantz of Suburban Misfit Mom on April 27, 2017 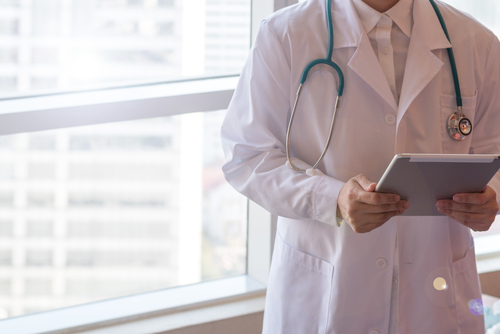 “Patient failing miserably!” My sixth-grader mistakenly saw this written on his chart at the orthodontist and was annoyed. I actually was, too. Not that my kid is perfect, but…

First, even if “he” is “failing” his orthodontic treatment, I find that wording kind of rude. The orthodontist assistant must have mean the treatment is not progressing, because he had not even broken a bracket in like four months! Second, not sure how one can “fail” in having braces work – it’s not like a medical condition he can actually try to manage daily. It’s not like he can take and monitor his blood sugar or work on rehab exercises for a recovering limb. He can’t move or not move his teeth more quickly. Lastly, if the actual orthodontist looks at him six weeks after that note was written (today) and came out to tell me “He’s making great progress, advanced to final wire,” how badly could he have been “doing” six weeks earlier? My kid is not perfect and chomped on chips and broke several brackets in the beginning, but come on.

Parents, what do you think? Am I being overly sensitive?

Before you think I’m trying too hard to protect my kid, or that I have a warped perception of him or the world, don’t worry.  My son is well aware that in life, people can say mean things and criticize others. It happens, and he usually takes it in stride. And yes, he’s adorable, but not perfect. I am sure he ate one too many Pringles in the early weeks of wearing braces or maybe even snuck in some gummy bears.

I just think that at a professional medical office, where we are paying thousands upon thousands of dollars for treatment and care, the people working there should be…well…professional.  Just because patient records can be typed quickly into the computer doesn’t mean a kid with sharp eyesight won’t be able to read it over your shoulder.

I guess I should get over it. My son really wasn’t even upset. The Starbucks Frappuccino seemed to wash his cares away, and our conversation quickly moved to how he was going to navigate the upcoming weekend game conflicts of lacrosse and basketball. Now, game conflicts – these are the things of 12-year-old worries.

So, he moved on in about two minutes, but i’m still thinking about that comment and debating if I should let the orthodontist know or not. I think I’d sound insane. But part of me wants to say something.

What good would it do? Not much, I guess.

I’m not even really one to enjoy confrontations (in fact, I avoid them at all costs). People have done worse, but this really seems to be sticking with me. What would I even suggest?  That, next time that lady wants to write a negative update in a kid’s chart, to think and use different words, like “Treatment not progressing as hoped?” instead of “Patient failing miserably?”

I can’t believe i’m that mom.

I’m still deciding what to do, but i’m tempted to call tomorrow.  I have a lot of other things I should be thinking about. The fact this keeps popping into my mind is probably my answer. 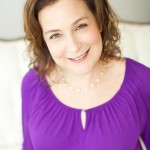