Posted by Ailish Delaney of Suburban Misfit Mom on March 31, 2017 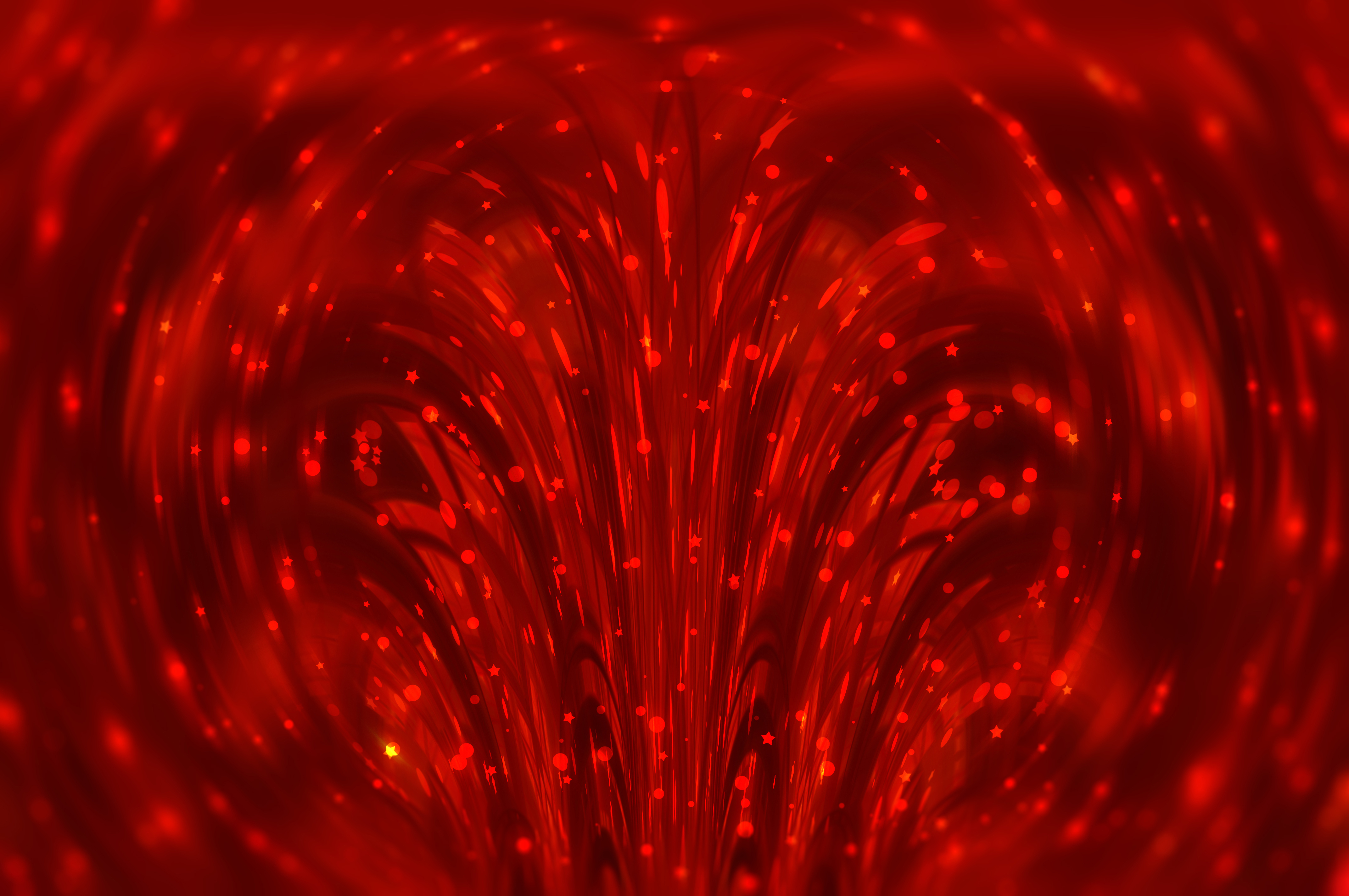 Here in the UK, a recent article in The Guardian Newspaper, called We need to stop being coy about periods and tampons, hit upon the fact that perhaps “the people in charge of public happiness, health and hygiene” aren’t in full possession of the facts when it comes to periods. And it got me to thinking…what do men really know about menstruation? I’m not talking about the biology book lessons which make it all sound so clinical and neat, but rather the gory, painful details which only women will really know about.

I believe that, as mothers, it is our job to educate our sons when it comes to matters of periods. After all, they are the ones who will have to deal with menstruating girlfriends and wives further down the line, and maybe, just maybe, if they knew the real truth about what periods are like, they might be in a much better position to understand what their other half is dealing with, and not become the laughing stock of the world like this idiot.

So here is the Suburban Misfit Mom guide to periods, gore and all.

My son has been brought up in a house with a Mum and two sisters, so nothing about periods phases him. The mood swings, the back pains, the mess…he just shrugs his shoulders. Which is how it should be. Periods are natural, but they are a giant pain, and horrible.

I agree with the article in The Guardian – we DO need to stop being coy about periods – if only to make life easier for future women, and the men who love them.