Pumping At Work Is So Incredibly Awkward 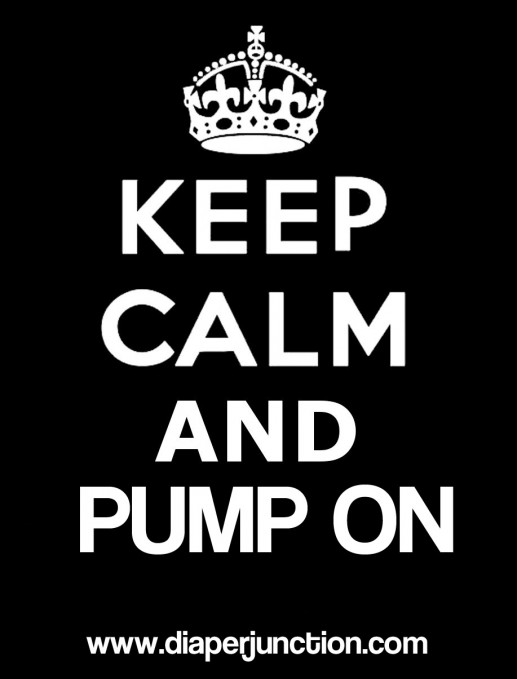 Let’s be honest…pumping in general is an incredibly awkward thing to do in and of it self. Yet, doing this while at work is somewhat atrocious and one of those heinously cruel things women must endure. I’m seriously trying my best to keep it up as long as I possibly can because I’m a huge advocate of feeding my son naturally and in the way that nature intended blah blah blah. But I’ll be the first to admit breastfeeding isn’t for everyone and I don’t judge those of you who have made the decision to go straight to formula right off the bat.

My stubborn streak won’t let myself quit. Perhaps it is because I’ve just worked too damn hard to get the milk flowing in the first place that I don’t/can’t allow myself to let it cease now…I’m determined to go as long as I can. It’s not uncommon however, that my little one will get 4-6 oz. of formula, especially and usually only at night. Mostly to ensure that he’s fully fed and completely sated before bedtime; and well honestly to avoid his waking up in the middle of the night looking for the boob.

Anyway, it’s a complete and utter challenge to keep up with this routine. Not many people really seem to understand that it truly is an awfully awkward undertaking especially while trying to work full time–unless of course they’ve experienced it firsthand.

I perform this lovely act twice a day. I know some mothers who are a bit braver and more determined than I am and will shoot for three times a day. I haven’t actually met anyone in the flesh who has BF for the full year once they’ve gone back to work. I’ve been secretly wondering if these women even exist.

It’s a challenging feat, to break up your day and work flow, especially while you’re trying your best to be “professional” when you have to stop everything to slate this special time in. It’s also most inconvenient when people try to schedule meetings during these times that I’ve purposefully blocked off on my calendar to keep “on-schedule.”

Additionally, I try my best to avoid phone calls during this time, not because I don’t want to be bothered, but I do it mostly out of courtesy to those calling, so that they don’t have to hear the strange noise and immediately know what I’m doing; and then feel awkward for interrupting.

I’ve had a few people knock on my door while I was busy doing what I was doing, and I’ve had three of the most awkward conversations of my life during this time. Meanwhile you have this ridiculous contraption rigged up with these strange cone-like funnels and little jars collecting your milk. I have one of those hands-free bras, so I can be “productive” if I wanted to, in theory, but it’s a bit challenging to take yourself seriously when you’re half naked and milking yourself. Thank the good Lord that I at least have the privacy of my own office to conduct this raucous routine in.

What’s more, people know what I’m doing behind a closed door that thankfully is locked form the inside! They also see me walking through the hall with my little black refrigerator storage bag of milk and smirk. Some brave and officious souls have even asked me “how’s that going?” I usually reply with an overzealous amount of positivity and enthusiasm to make them feel silly for even asking such an asinine question.

Lately, I’ve been just giving myself the ten to fifteen minutes to just completely zone out. It’s nice to have some mfms (moments for mommy). Between trying to give my little one undivided attention, the dog constantly pawing at me and well whatever time is left over for my dear husband; it’s nice to have a moment to myself – even if it’s under such strange and awkward circumstances. After all it’s important, so I keep, calm and pump on. 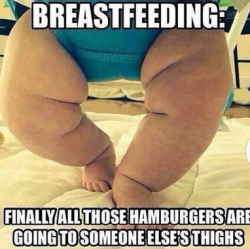 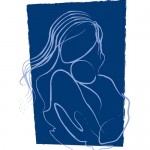