Posted by Danielle Maldonado of Suburban Misfit Mom on April 4, 2017 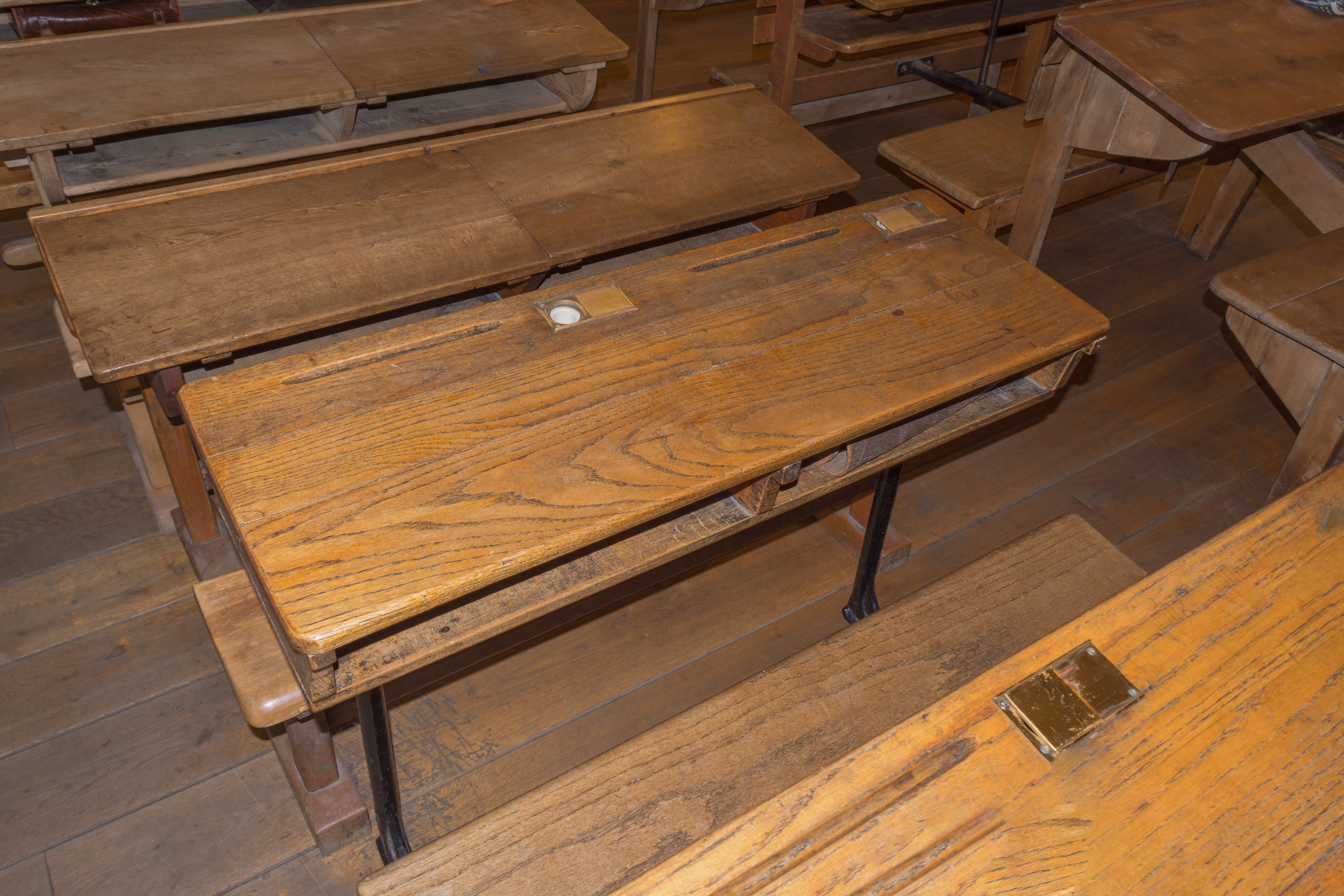 At the end of May it will officially be twenty years since I graduated from high school. High School was not altogether an unpleasurable experience for me. I had a few friends, I got my driver’s license, and I learned the all-important “beer before liquor, never been sicker; Liquor before beer, you’re in the clear” rule. I’d say I had an average high school experience.

I skipped out on our ten year reunion. There may have been a reason but I don’t remember it if there was. I did, however, attend the pre-game the night before at which I may have drank just enough to become unfiltered around some people I hadn’t seen in a decade. It was nice and easygoing. I had a few beers with some people, talked and we all went our separate ways, most of us not to speak for another decade.

Like every graduating class, the Class of 1997 has its own Facebook page filled with people I swear never went to high school with us. Not much ever goes on there, though, except for the occasional unfortunate obituary and the guy who never grew up asking for people to “catch up and party.”

I guess twenty years is a big deal because I started getting Facebook notifications and reminders that I was approaching this milestone almost a year ago. Our reunion planning team began creating cute graphics (and you know I’m a sucker for a good graphic) and polls about potential dates a full year before the big day. This week, the graphic of all graphics was created. Our twenty year reunion is slated for a Friday night in June.

Now truthfully, I’d rather saw off my own leg with an emery board than go to one of these.

The list goes on and on. Shit, I have nothing to prove. I have an average life in a different suburb, I’ve got a lot of shit to do and I’m still fat. Sure, I’m not complaining about my first part-time job as a Target cashier or my shitty ‘86 Nova that died at every stop light and took twenty minutes to warm up after school anymore, but everything else is pretty status quo. I’d still probably show up to support my friend who always pours too much time and money into events like these, against my advice. Luckily, I’ve been saved by my hero, the kid, whose drama performance is planned for the same night so I shan’t be in attendance.

But with the advent of social media, are reunions even relevant anymore? With Facebook, Twitter, Instagram and LinkedIn – who doesn’t know what’s going on with the peers they choose to keep up with? Now, you may argue that not everyone is active on social media. Yes, you’re correct but perhaps there’s a reason for this. THEY DON’T FUCKING WANT YOU TO KNOW ANYTHING ABOUT THEIR LIVES. It’s not like they dropped off the face of the earth. I bet they’ve kept up with their close friends; they just don’t put their lives on display for strangers like so many of the rest of us.

Has the reunion business suffered and taken a nose dive, disappointing Romy and Michelle fans everywhere? Maybe the Class of 1957 has a reason to gather at the local Golden Corral, you know, to check in, see who’s still kickin’ and shit – but us? I don’t know anymore. We see each other on the magical invention called the internet. If we really all liked each other, we’d meet up and have a beer every once in a while, like I do with my real friends.

So, Class of 1997, let’s have a beer together. We don’t have to wait a decade for a formal event that we force Sylvia to organize to catch up. Mark Zuckerberg has been personally trying to bring us together for about ten years now; let’s get with the times!

Are you a reunion-goer? Should the idea of wearing a name tag and making up stories about how great our lives and kids are once a decade R-I-P? Comment and let me know. 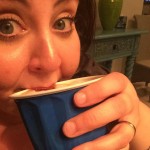