Posted by Deborah Notis of Suburban Misfit Mom on February 6, 2016 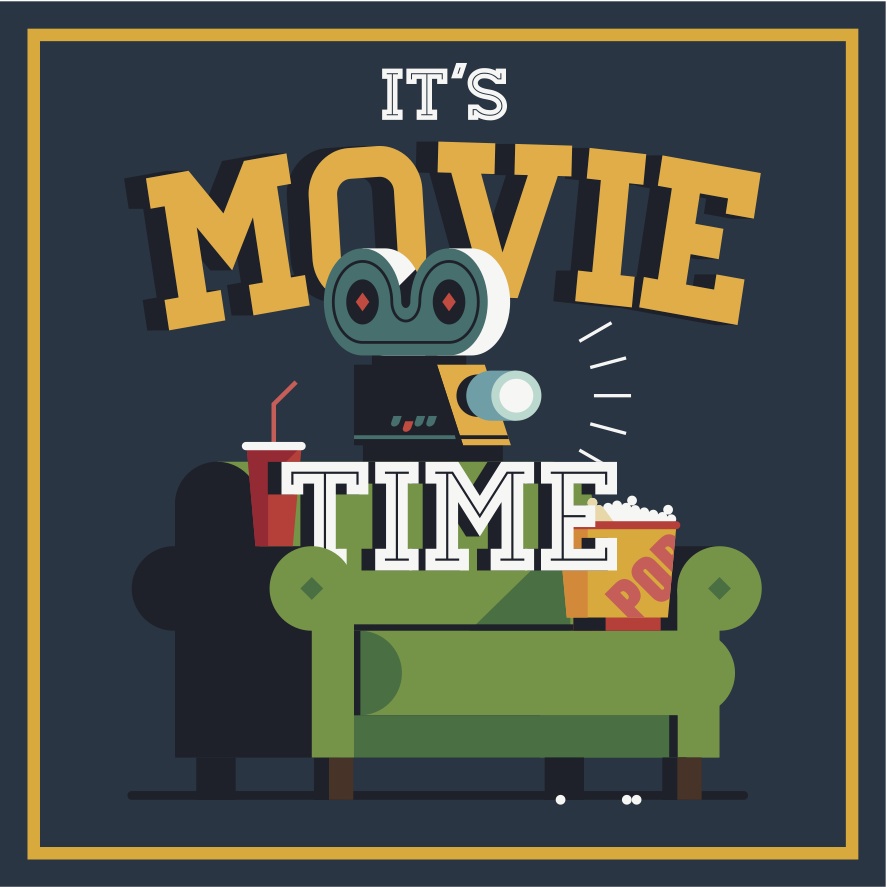 At a certain point in your parenting experience, you stop dreading snow days. You no longer have to spend every snow day entertaining your children with sledding, art projects, and your very own circus acts. Your kids stop screaming at each other. And you. No one is going stir crazy. Instead, you relish the opportunity to have everyone hang around in their pajamas, eat a leisurely 10am waffle breakfast, play a round or three of checkers, and cuddle on the couch watching a movie.

I am finally there. And today was the first snow day of the rest of my life. After being unceremoniously awakened by our superintendent at 5:45am, I went back to sleep with no concern about waking up for the children.  They could entertain themselves for a bit.

Until they couldn’t.  So around nine this morning, my two younger children and I cuddled up on the couch to watch some John Hughes. Mind you, there was initially some pushback.  To my new millennium hotshots, anything from the 1980’s should be on Turner Classic Movies. They vetoed the 1983 classic Broderick film Wargames.  Then I was met with a harsh “you’re out of your mind” when I suggested Adventures in Babysitting. I finally convinced them that they could not possibly live without watching Ferris Bueller’s Day Off.

With hot chocolate in hand, I pressed play. And my children are now obsessed. In a good way. With the one and only Ferris Bueller. Yes, Ferris is, sometimes inappropriate, fun. And the superficial message is that you can get away with cutting school, stealing cars, impersonating sausage kings….Yet, like so many other things in our lives, Ferris provides multiple teaching moments.

My 11-year-old asked if Ferris was particularly intelligent as he was able to outsmart so many clueless adults. Ferris, I explained, is cunning. He achieved his objective by deceiving others, and this is not a positive way to behave. Yet, you do have to credit Ferris for wanting to have a good time, for living in the moment, and for enjoying his life. So my 11-year-old fully understands that I value those things as well.

My nine-year-old wanted to understand why Jane was so angry with Ferris, which was particularly interesting since he is always jealous when his brothers get away with anything. He thought she was a total downer and mean to her brother.  But he was happy that in the end, she had her brother’s back and protected him from Mr. Rooney.  Yes, one more opportunity to stress the importance of standing by your brothers.

My 11-year-old went deep. He didn’t understand why Cameron is so scared and depressed all the time. Was it because his parents would be angry that he skipped school and stole the fancy car? Or was he scared that he would get hurt or lost? Did Cameron’s parents care about him? I explained that, like him, Cameron liked to follow the rules carefully and was particularly wary of the consequences of breaking rules. Plus, parents and children have different relationships, and sometimes children do not appreciate their parents’ decisions and rules. With Cameron, it was less about love than it was about attention, understanding, and the ability to relate to your teenager.

And of course, both of my boys wanted to know whether they could take days off from school without being sick. Hmmm…a tough one, as everyone needs a mental health day now and then. And that is what makes the occasional snow day so perfect.