Posted by Ailish Delaney of Suburban Misfit Mom on June 21, 2016 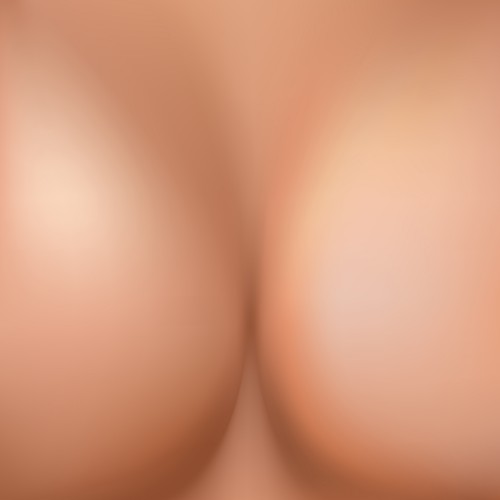 Call them what you will, breasts can be both a blessing and a curse. Bangers, knockers, tits, airbags – there is a multitude of names for them, but let’s be honest…most of the time they’re a pain in the backside.

I say most of the time. They have their uses. When I was a teenager they were exceptionally helpful in getting served at the bar. On a Friday night the queues would be 5 deep, but leaning over with a tantalising glimpse of your bazookas would get you straight to the top of the pecking order. Hey…us girls do what we gotta do, right? And when Mother Nature has been more than generous in the ‘doubles’ department, there’s not a lot you can do to hide them anyway.

And of course, for many of us, our golden globes have nurtured and nourished our babies as nature intended; but then, even when we are lucky enough to manage breastfeeding we run the gauntlet of the mammary mafia, the ones who are disgusted by the sight of a mother feeding her baby and would have us shunted off to the nearest public toilet to complete the feed. And that’s not even taking into account the cracked nipples, the toe-curling pain of not latching on properly, and the hideous pain of engorged milk ducts. This breastfeeding lark is no picnic (did you see what I did there?) let me tell you.

But (and butts are a whole other story), once you have been served your drinks, and your babies are weaned, we are left with these things, and they come with a whole heap of issues.

For instance, in the run up to our periods we should be allowed to hang a sign around our necks saying ‘Touch my chest and I WILL kill you’, and it should be written into law that we can, in fact, get away with murder in these circumstances. The pain that PMS causes is nothing short of agony. Every night, for a week before my period, it takes me a whole five minutes just to take my bra off. I have to allow gravity to take hold inch by inch, and as I do I have to grit my teeth a little harder with each consecutive move southward that these things take. Now this is a paradox, because most women will tell you that one of the nicest feelings in the world is getting home, taking your bra off and kicking back. EXCEPT in the week leading up to Auntie Flo’s visit. In that week, you will often find us with one arm under said sweater stretchers, taking up the slack once the scaffolding has been removed.

And talking of sweaters…have you ever heard the word ‘sweavage’? No? It’s the rather lovely name for cleavage sweat. Imagine, on a hot day, just how stuffy it gets in there. They’re forced together for x amount of hours, and it gets mightily hot between them. And under them. It’s not a nice feeling. However, on the plus side, if you are blessed with big boobs they make an excellent bottle holder – stick an ice cold bottle of coke (or wine. Or vodka. Whatever) between them, slip a straw in and voila…instant cooling effect AND you’re hands free!

Moving on from drinks to food, another thing which is the bane of a big busted woman’s life is eating. If we lean across the table to get the salt we end up with our girls in the gravy. If food falls from our forks, rather than land discreetly in our laps we end up with it in full view on our fronts, or in the case of a low cut top we find enough grub in our bras to feed a small army. We come equipped with a ready-made bib. Crumbs in the cleavage is bloody uncomfortable.

I have often thought of having a breast reduction, but then I think of all we’ve been through together, and do you know what? Despite the problems, the inability to run for a bus, the stretched button holes on the shirts and the lack of pretty bras available for anyone bigger than a DD, I’ve become rather attached to them, or them to me. So for now I’ll stick with them and say ‘Thanks for the mammaries’.