Posted by Rachel Sobel of Suburban Misfit Mom on November 10, 2015 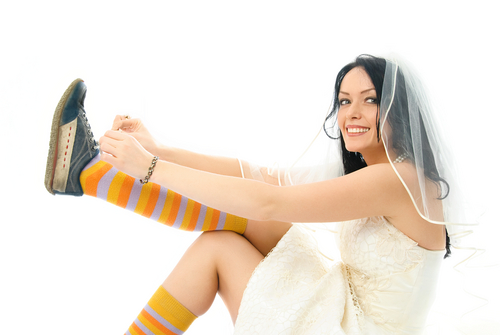 Let’s be real…nobody goes into a marriage thinking they will one day be divorced.

And while my pre-marriage relationship certainly had some bumps and hurdles, I never thought it would happen to me. But it did. And it effing SUCKED.

When we landed back home after more than a decade of moving around, it was over. I’m not going into the gory details because it doesn’t matter and frankly it’s nobody’s business, but I will tell you this. No matter how much you know/feel divorce is the only solution, it still effing hurts.

While the idea of calling myself a do-over wife was sobering, it was better than being referred to as a divorcee. That gross word makes me picture a Rue Mclanahanish woman wearing a sweater set, ugly hat and beige pumps with an overly square heel while she sips a white zinfindel. 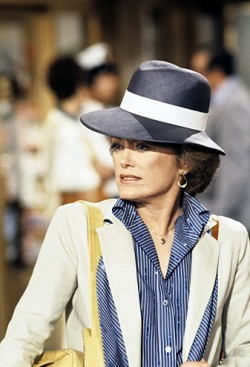 I’m 38, rock shredded skinny jeans and tshirts with sayings like “Money Cash Hoes” and wear a messy bun while I sip a venti iced coffee for Sbux. A divorcee, I will never be.

Post-divorce, I went through the typical “M” phases:

After discussing my path with a fellow writer, she asked if the whole “Do-Over Wife” Shtick had a statute of limitations. Like how long would I go on using it in my blog tagline or to define my life. And it was a GREAT question I had to think about. The answer I came up with is….forever. I will always be comparing things to my first time around – not in a lamentful way, but more because it’s all I knew.

And you know what? We are all human! That’s what we do. We compare life experiences. It’s how we learn and grow and keep from repeating bad patterns or mistakes. The other reason it will stick, is because I am tied to a man I am no longer married to because we brought a child into this world. We are forever connected. And it’s hard.

All the robotic stepford wives who pretend likes it’s easy peasy are liars.

It’s the most difficult juggle you have to do – keep peace with ex-husband, while co-parenting child, while incorporating new husband into the mix all while insuring nobody is too pissed off. Rinse and Repeat. Every. Damn. Day. Sometimes (a lot of the time) I think it would be easier and less traumatic to juggle daggers!

I’m forced to constantly be a diplomat, which is a challenge for a strong-willed Jewish gal with no filter.

It scary and challenging. An effed up paradox filled with old memories and new beginnings. There are good days and bad days. Sometimes I fail and sometimes I nail it.

[…] people at every turn who open up opportunities I wasn’t even looking for. Nat, creator of Suburban Misfit Mom falls into that last […] 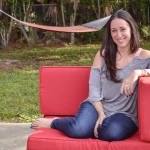