Posted by Sarah Jean of Suburban Misfit Mom on July 29, 2016 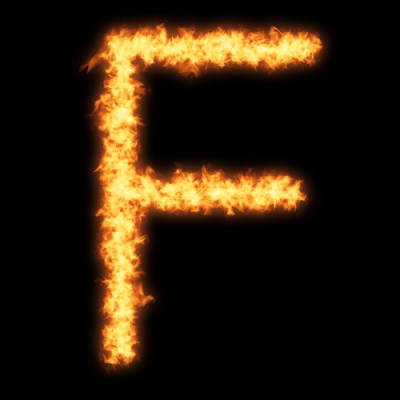 I remember my oldest child’s first swear word. He was three years old. I know it isn’t usually one for the baby book – “First Smile, First Laugh, First Steps, First Word, First Swear Word.” But I remember it because it was so funny! He was really frustrated about something (I don’t recall what) and he shouted out “Dammit!” just as any red-blooded American adult would have in the same situation. It was perfect. Not only did he swear, he swore appropriately.

Of course I had to leave the room immediately so he wouldn’t see me laughing (hysterically, mind you), but once my laughter subsided, I asked him where he heard that word. Not so shockingly, he heard it from his good ol’ Dad (which I will obviously never let him forget) months earlier when listening in on a conversation he was having with a friend of ours.

Since that time, we’ve tried to be a little more careful of our language when little, nosy ears are lurking about, and we haven’t had any more issues with swearing children. There was a close call when he was in Kindergarten and he asked me about the “F-word.” I had momentary flashbacks of a story my mother told of my oldest brother after his first day of Kindergarten saying the “F-word,” as he had heard some older children saying it on the bus. But before I got too upset, I asked him what he thought the “F-word” was, and breathed a huge sigh of relief when he whispered, “You know, like, fart?”

So here we are, more than two years later without any more incidents of swearing. I knew it could only last so long. Unfortunately, we have a friend whose name is Tucker. This wouldn’t be a problem at all, until you start playing the name game. You know the name game – “Tucker Tucker Bo Bucker, Banana Fana Fo…” Well, I think you get the picture.

Anyway, to make a long story short, now my son knows what the “F-word” actually is. 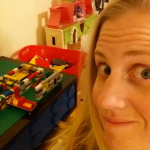