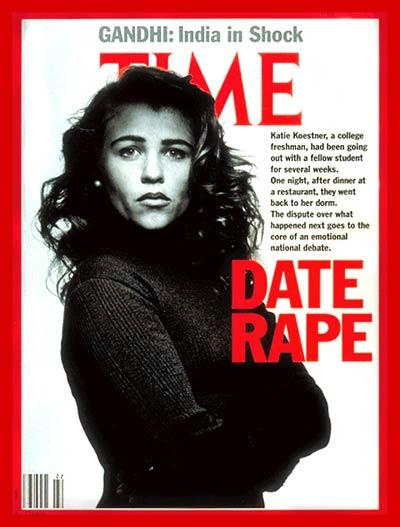 Brock Turner will be free after three months in jail. He’s the guy that took that drunk young lady out back behind the bar and ripped her apart and knocked her unconscious so he could have his way with her. She was loaded so it was okay. It’s an old story…what was she wearing? What had she had to drink? Let’s turn our gaze on the victim to rule out anything untoward that she may have done to warrant this treatment. It had to be her fault. We do all this before we look at the attacker. And we know this story, his dad writes a letter about his good character and the judge gives him a very light sentence so we can protect him from the animals in prison. And then he gets released early. Oh it’s just so sickening.

But I am. Because sometimes when my loving husband holds me tight, it feels too tight. And sometimes when I hear someone speaking in Hebrew, I get the chills. Sometimes when I smell the fragrance of a deep wooded area, I shudder. Sometimes when I am alone in my thoughts and I drift, I am back there. I am in the woods and he is on top of me and I can hardly speak the word, but I said it, I said as loud as I could. With the air being pushed out of me from the weight of his torso, I said it. I said STOP. I said it, I know I did.

I was not cut, I was not drunk, I was not beaten, I was not scantily clad, I was not asking for it. I was young, I was confused, I was in a magical land, I was away from home, I was lost, I was dizzy. But I said STOP. This was cut and dry. And I said it.

He was a tour guide and I was in Israel for the first time as part of a Political Science course through college. We were 4 weeks into a 7 week trip. We had talked a lot. We all did. There were 16 students, our professor, his teenage children, a teachers aide and the tour guide. We had bonded as a group and by this time it felt natural to find small corners of hotels to talk. We all felt protected and safe. He and I had walked around at night together before. This was no different. But then he had to get something from his room. He asked me to go there with him before we continued to walk around the grounds of our hotel.  He approached me kindly in his room. I pushed him away kindly, with a smiling but firm stance. We left the room, we walked. There was a path along the wooded hillside, he suggested we explore. I remember the thoughts. Tossing around a weak but persistent fear. And then allowing myself to be pulled gently, urged off the path by a light but strong hand holding mine. And then, in a heartbeat, I was on the floor. Not pushed, just put there. And he kissed me, I moved my head. That’s when I said it. STOP. But his weight. That’s the all encompassing feature of this life event for me, his weight on my body. Within seconds it was over, he had accomplished his goal. And I had nothing to do with it.

And as soon as I reported it, I was believed, action was taken, he was fired. I felt guilty, I felt like it was my fault, I couldn’t see through the haze of my own delirium because it didn’t fit into any neat boxes. No one else needed it to but I did. Because I went for a walk willingly, after he made a rejected pass. And I’ve lived with a kind of wrenching guilt deep under the surface for the last 20 years. And it’s lived within me. So I don’t have a happy ending to this story because it was never resolved. These paragraphs don’t reveal a conclusion, they aren’t leading me to a natural ending. I don’t know how I should feel about all of it now so it’s hard to tell you where it all sits with me, it’s just there, under the surface. It’s now been shared and it can’t be put back into the haze. I was assaulted by someone I knew. So many women have. No matter the degree of “violence,” the violation is there, it’s not grey or blurry but it’s not perfect. And it needs to come out of the shadows and into the light.