The Verbal Bags of Bullshit We Carry

Posted by Nathalie Laitmon of Suburban Misfit Mom on March 19, 2017 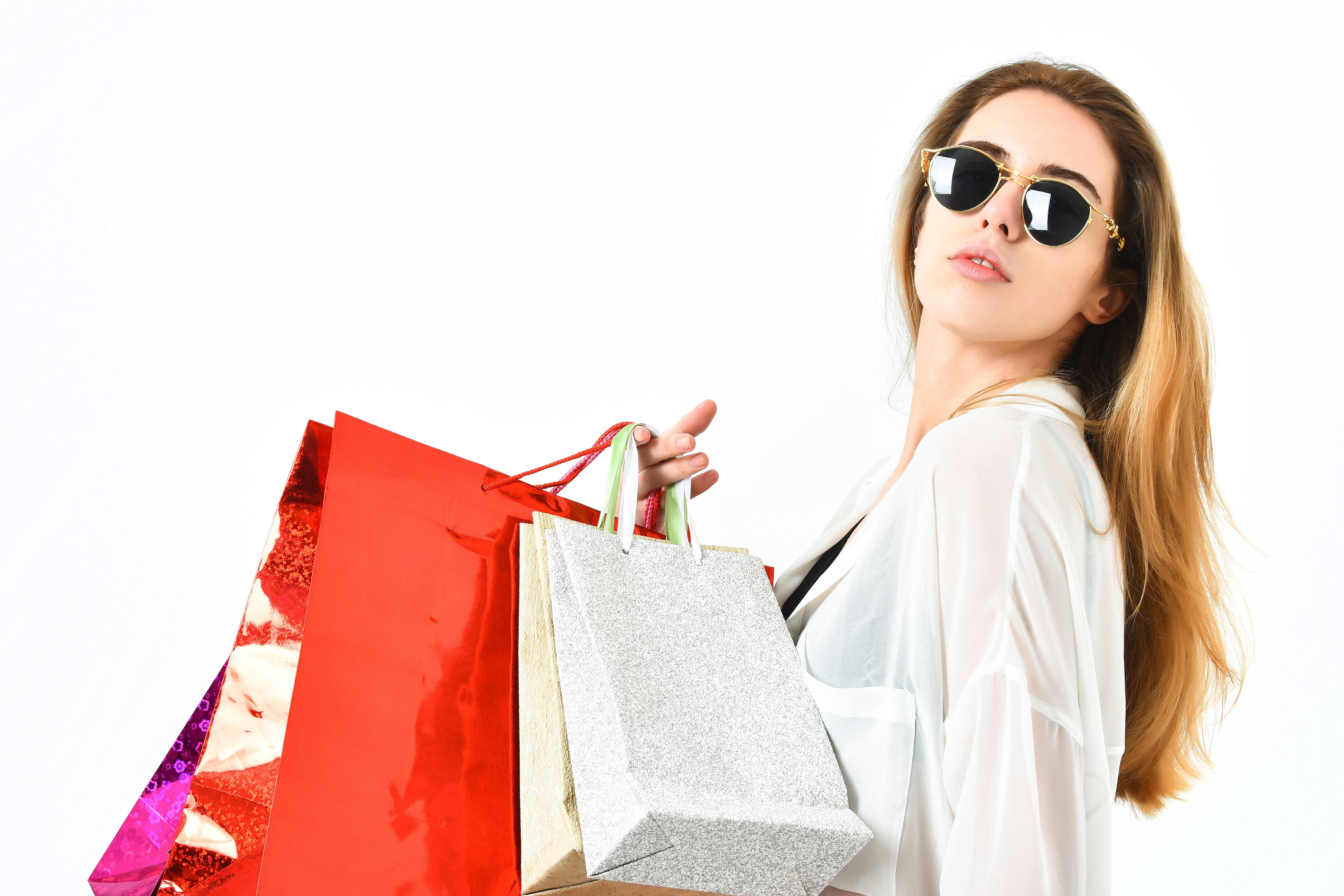 Back when your mom caught you smoking one of her Virginia Slims on the back porch?

Back when you gave her the lip one too many times about your “dumbass” curfew?

Back when she owned your ass…

All moms have their bag of bullshit sayings and threats and believe me I am no exception.  All four girls were home from school the other day driving me bat shit crazy.  Our book had just launched on Amazon, I was glued to the computer doing promo and the temperature outside was hovering in single digits.  It was about as much of a lose-lose situation as one could possibly imagine for a tired, stressed, anxiety driven mother like myself.  On this particular day I found myself slinging so many bullshit lies and sayings at the kids that none of us bought them.  Every threat was more cliche and empty than the last, but I was desperate.  As I hurled timeless bullshit threats at my kids I found myself entering some weird, cosmic maternal right of passage.  This was the exact point that I realized my oldest daughters were getting to the age where I was tossing out similar bullshit threats at them that I had once heard as a shithead tween myself.  Oh what a coming of age moment this was for us all.  I started thinking of the greatest mom lies that one could bestow on their offspring.

Here they are moms…

You’re Gonna Get It

Well, “it” can be a vast range of negative shit moms say when they get mad enough.  The thing is as a kid you never can quite gauge which version of “it” is coming your way.  For example you could tell your little sister that her face is stupid and mom could be somewhat merciful on you.  Maybe she sends you to your room for a bit.  That is not a bad gig at all for most kids I know.  Kids bedrooms are like mini Four Seasons hotels these days.  This is playing Russian Roulette though, you might NOT get the sent-to-the-room punishment.  You might call your sister’s face stupid and mom might decide to really lower the boom on you.  You’ll know it’s coming your way because she will yell, “That’s It! You are done!”

Now you are straight fu*ked.  You have lost everything you hold dear and she probably isn’t done with you.  You will continue to lose privileges as she thinks of them on the fly.

If I hear any yelling outside you are BOTH coming straight in!

Big fat mom threat right there.  We moms send the little terrors OUTside so that we don’t have to hear their bickering.  No way in hell am I gonna bring them right back in to screech at eachother in deafening tones five feet away from me.

If you come in you better be bleeding or have pee pee running down your leg.  Go outside and fight behind the giant pine tree where I can no longer hear you and just pretend like you are getting along.

If you don’t finish your dinner then you will find this EXACT plate sitting here coming tomorrow morning.

Listen.  This is probably a mom lie.  99% of moms are lying when they say this and here is why.  We want you to eat that freakin’ dinner dammit!  How do you children not have Scabies or Rickets?  It’s beyond me, but my best guess is fortified cereal.  Anyways there is one thing that us moms hate more than our kids not eating the meals we prepare night after night.

And that is an unkept kitchen.

What makes an unkept kitchen?

Therefore that damn dish of unfinished squash is NOT sleeping over.  There is very little chance that you will find it served for breakfast.  I know that there are a handful of moms that really will follow through on this.  I bow to them.  Not only can I not stand a dirty kitchen overnight but the mere thought of my kids whining first thing in the morning over leftover breakfast squash makes me want to live in the garage, or another fucking country.

I am guilty of throwing this one out there allllll the time.  It is my ‘I am so fed up with you right now that I can only utter two words” bullshit mom threat.  What are they “done” with exactly?  Who knows.  I don’t know, they don’t know even God is probably scratching his head at me over this one.  This one is SUCH a bag of bullshit, but I really don’t care.  I kind of love it.  All I do know is that when I yell, “You’re Done!” I am super pissed and capable of taking away any and every privilege that you might hold dear.  So stop fucking fighting!

Wait Until Your Father Gets Home!

Ahhhhh, a timeless classic to round out the list.  When my mom said this we pissed ourselves because my dad was no pushover.  If he grounded you or revoked a privilege then that was it.  No whining, pleading, crying or nagging was going to change his mind.  When mom threw this one out there all you could hope for was time.  Would you have enough time to soften mom up before dad walked through the door?  Sometimes you did and sometimes you went to bed grounded for your sassy ass mouth.

I say this one every now and then but it is an entire bag of bullshit and here is why.

I am SO much more stern than my husband. He is way nicer because he works late and misses the kids.  The last thing he wants to do is play The Punisher to his little darlings when he comes home from work.  His go to line is yelling, “Giiiiiiiiirls!”  The buck stops about there though and those tiny, master manipulators know it.  This bag of bullshit just isn’t what it used to be, is it?

You know what though?  The days are long and we are short staffed at home.  It is me against the army that I created.  They are stronger in numbers, they have the energy and the drive to take me down.  I can’t fight them without my bag of bullshit and that is the damn truth.

What sayings are in your bag?