“This SMM’s Personal Hunt for Breastmilk”

Posted by Nathalie Laitmon of Suburban Misfit Mom on July 21, 2022 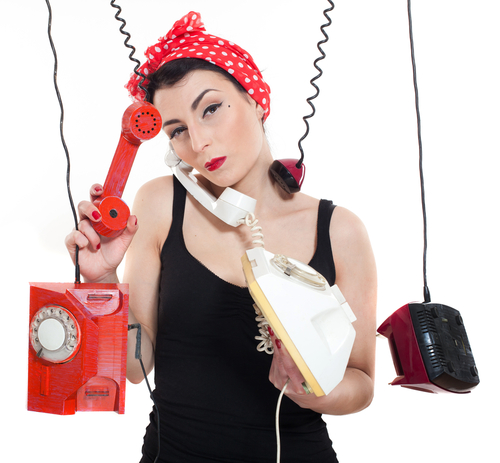 It was baby number 3.  I was desperate to bring her into this world and from the moment our eyes met, it was on.  This was my bonus baby.  This was my stray away from gray hairs for just another two years.  This was my surge of hormones, my chance to raise an easy breezy kid, and rock it like I (sometimes) knew I could.  Okay, occasionally knew I could.  At times, I’d say more like rarely, to be truthful.

Anyway.  Sugar and Spice and Everything Nice (let’s call this kid Ginger) was going to get my very best.  We began with the Latch.  Sure, I’ll try, I told the nurse nervously (after promising myself I wouldn’t try) but then again, this was a miracle even by my lily-hearted standards.  Ginger had come out with no epidural, that sweet little football, and she just liked being on my boob so much.  As I looked down at her sweet skin, I tried not to vomit though I knew it’d feel weird, as it did with the first two children who I tried breastfeeding.  I reflected back on this soreness of my nipple, the redness and brown oasis of melanin surrounded this suckling device, as it was, and Ginger looked alien, as uncomfortable as I was when the nurse, (terribly impressed as she was with my heroic Vaginathleticism) reminded us both that my breasts would not yield any milk for a couple of days.  I looked at Ginger and she looked at me.  It was still on.  Jesus.

While Ginger caught up on her sleep in the plastic hospital box beside me, and I iced my vagina, I took to the Internet like a Chinese Hacker loose in the Pentagon.  I learned that should I not be able to fulfill my motherly duties as boob provider, milk maid, caregiver extraordinaire, Metabolic Mistress of enzymes and hormones and the letting down Earth Mother that I wished I was (I once tried hiring a doula but then felt weird about her massaging my vagina so I stopped returning her calls in my last trimester – very awkward, very wrong)  there was still hope.  Anyway, I was none of these Supreme Mother Beings and my tits were beginning to hurt like I thought there’s-no-way-everyones-tits-feel-the-same-way, when lo and behold, I landed before the golden gates of breast milk heaven:  hmbna.org

I quickly took to writing my new best friends at HMBNA.org an email.  I was general enough that I did not come off as having a real medical need to purchase breast milk (I am no Arnold Jackson in the Different Stroke’s March of Dimes episode) but I made my urgency clear and my desperation apparent (I think I used a total of 14 exclamation points!)  Despite my poor grammar, I received an immediate response from Human Milk Banking Association of America that was kind and curious without being intrusive (“We are usually asked by hospitals to provide privately banked breast milk when there is a special situation such as a preemie.  Do you have a preemie or special situation birth?” )  Their questions were spot on.  But wait, they wrote.  There was another, private option.  Extra boob milk in Vermont!  Another breast deposit bank close by and willing to indulge moi and Ginger?  In fact, this would be grade A Vermont breast milk that’d been run through the sterilization machine at a lab…Ha!  In short order, I was invited by my new friends at HMBNA to order breast milk at a per ounce price of …Actual liquid gold.  In fact, it would cost about ten dollars per baby bottle, and if I remember correctly, infants can down 10-12 bottles in one day.  Could it really cost up to 100 dollars a day to give my Bonus Baby what I so wanted to but was psychologically and perhaps physiologically blocked from giving?  Yes, it could.  I considered the price tag for about a split second, when I remembered that my other two kids had no allergies and had drank formula.  After one last suck on a totally useless and impressively long nipple that I no longer recognized, I broke the news to Ginger.  She still seemed to love me.  Nurse!  Bottle, please, I said, waving my finger at the Similac pack.  And some painkillers while you’re at it.