What I Want to Tell Whitney 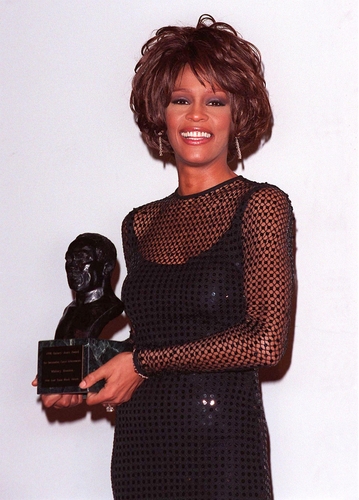 Didn’t we almost have it all?

You probably think I’m talking about that lost lovin’ feeling about which Whitney laments. I’m not. (That’s another blog post.)

Rather, I’m talking about the good gig we had going for us back in the day. It was that balls-to-the-wall routine, as tight as Renee Zellweger’s face and as efficient as an emoji response. It was based on precise detail and swift execution:

Yes. Our kids’ bedtime routine. We approached it with the fervor of Black Friday Walmart shoppers and relished in its completion as we would a cigarette after sex. 7:46 PM emancipated us from the kind of exhaustion and enslavement only parents of wee ones would understand: “Free at last! Free at last! Thank God almighty, we are free at last!”

But then, something happened.

Our kids got older. They became more fun; we grew to enjoy them a little more each day. Lying next to them in our bed, they amuse us with anecdotes rather than bother us with binkies. Laughter over reruns of The Office and snarky “In your face!” remarks directed toward Tom Brady make the night feel earlier than it is. So what if it is 10:00 PM? I know where my children are.

Like a couple of mall cops, we dole out empty threats. They shuffle off to showers, detouring to devices to catch a Minecraft video or to text a friend. In beds littered with lovies and the random dirty sock and pair of panties, they call out like prison inmates after lights out. One wants another tuck in. The other wants an “extra hug.”

In my mind, I hear Whitney wailing, “Didn’t we almost have it all?” And I smile as I think to myself, No, Whitney — Maybe now we do. 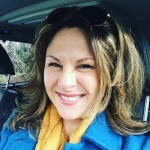