Posted by Tiffany Layne of Suburban Misfit Mom on February 17, 2016 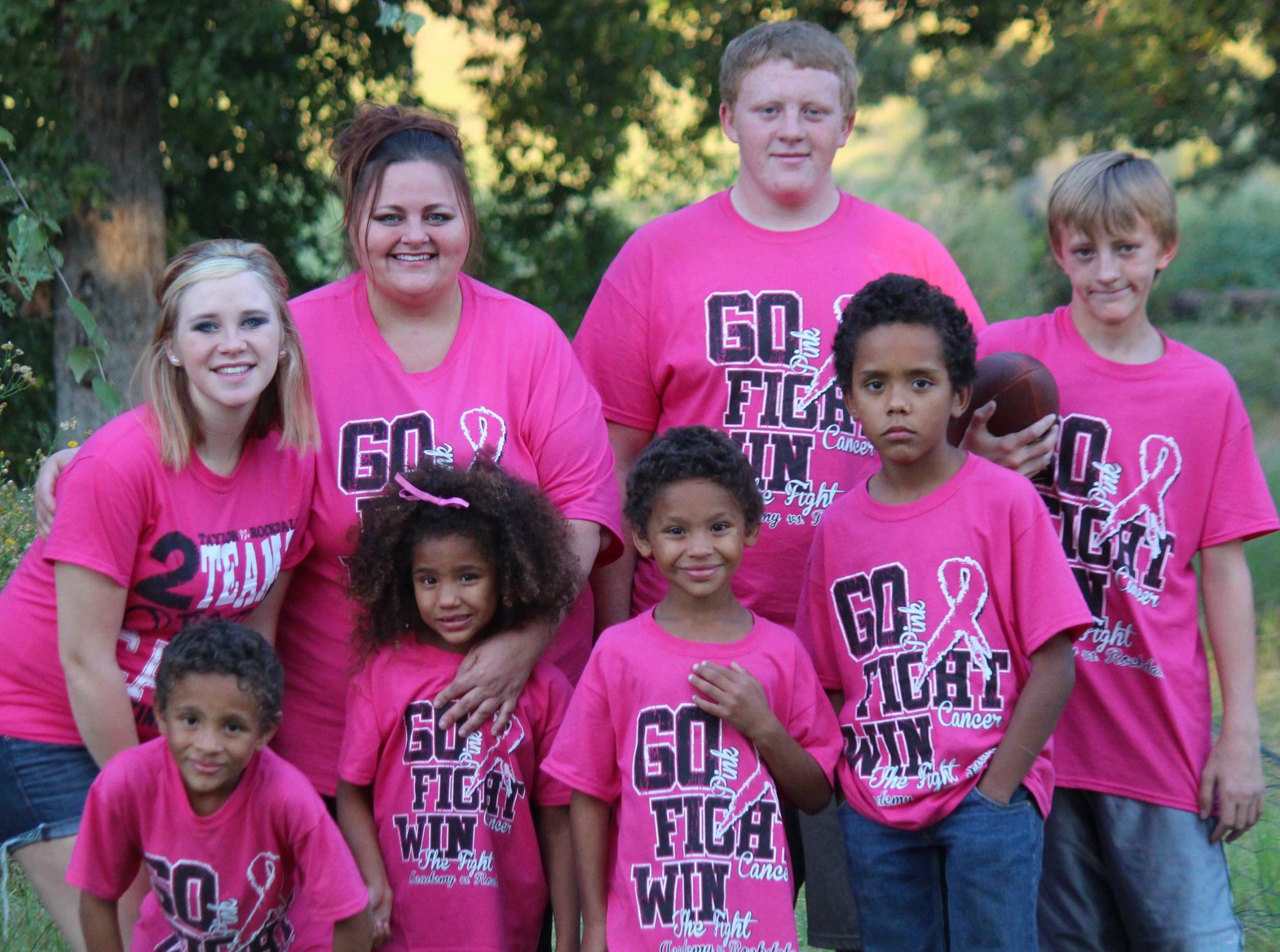 It’s hard to believe just how convoluted and complicated my life has been. I met an incredible, yet imperfect man twenty years ago and we embarked on a journey that is nothing short of a roller coaster ride. We’ve been up, we’ve been down, we’ve gone around so many times we were ready to vomit on each other, but at the end of the day there’s no one on this earth I would rather share this life with. We’re completely opposite and twin souls at the same time. Sometimes I still wonder what keeps him coming back through the door night after night. 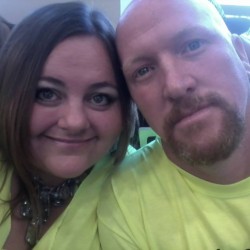 We met in the parking lot of a Walmart and four days later I moved into his apartment. Everyone said we were crazy. Everyone said he’d break my heart. I guess he has a time or two, but he’s mended more than he’s ever broken and he’s taken on every challenge I’ve ever signed us up for, and some of those have been monumental.

Seven years ago, I was a stay-at-home mom. I had three beautiful children: a young teenage Blondie that was the sunshine of my life, a sweet freckle-faced Dyl Pickles, and the little one, Tucker, who kept me on my toes 24/7. I worked part-time at the school. Substitute teaching was perfect – always home when the kids were home, able to take off anytime they were sick, networking with the people who were educating my children, it was like a dream come true. I was the President of the PTO – raising money for our schools, planning events for our students, and trying to make a difference in my community.

I had friends! We had dinner parties! They came over and we cooked together and our kids played outside ’til dark. I visited relatives – we helped our parents remodel things and fix up things, we shopped for projects to do, we went on outings. We didn’t have much money, but the bills were paid.

Then one day everything changed. I’ll tell you the other side of the story later, but for now, it started with a phone call. I drove to the daycare. There was a caseworker and a trip to the emergency room. There were four babies. They needed somewhere to stay, and I was their closest family member. It was temporary. TEMPORARY. Of course, I said yes.

Our house was small. I didn’t have babies anymore. There wasn’t a cradle or a crib or a pack-and-play, so I made a palette. I layered blankets on the living room floor so they wouldn’t roll off the bed. I checked on them over and over again. I still remember the moment. It was 3:30am. I went to look at the babies, and there they were, locking fingers, holding on to each other for dear life – three little boys and one little girl hand-in-hand.

That’s the moment I knew they could never be divided. Their father was in prison, their mother was mentally ill, and all they had was each other. Even in diapers, they already knew the truth. The next day family members called. People offered to take one, or to take two, but no one thought they could handle four babies. I would like to say I considered their offers, but the truth is, I didn’t. At 3:30am, I had already decided to keep them. ALL OF THEM.

At first my kids handled it well. They’d had cousins move in before. A month here, a summer there, it was nothing new for us to take on extra kids. These kids were smaller, but they needed us. We went through the process. We followed the CPS rules. At the one year mark, our time together came to an end.

We worked the system exactly as we were told and the day of reconciliation came. Our job was done, or so we thought…

Over the next month we started to decompress. You don’t realize how much work you’ve been doing until you get a break! I was averaging 40 loads of laundry a week. I was cooking big meals every day. I was running from doctor to therapist to caseworker. I was filling out forms for everything from our tooth-brush habits to our clothing needs. My candle wasn’t burning at two ends, it had melted in the middle, but I was proud of myself. I stuck it out. I hung in there. With the help of my family, we’d done something so big, we couldn’t even wrap our heads around it.

We missed the kids. That’s the funny thing about chaos. Once you’ve lived in it – you adjust to it; then the quiet becomes eerie. I missed the laughter, but at the same time, I was happy that they’d gone back to their mother. They were getting a second chance, and we felt like we had done something special to create that.

We never saw the second phone call coming. I was back at work at the high school. I recognized the case-worker’s voice. He needed to see me. He needed to see my sister. He needed to check on the kids. I passed by Blondie in the hall. She saw the look of concern on my face. I reassured her. It was two days until her sweet sixteen, surely everything was going to be okay.

As I sat in that meeting, I saw a fragile woman break down. When she admitted to allowing an abuser back into her home, panic struck my heart. There were injuries. Within minutes they were mine again. She was crying her goodbyes to four little people who thought they’d already been through the worst and I was trying to figure out how we were going to do this again. It wasn’t a question of if we could, it was just a question of how we would. This time, the word TEMPORARY was not used.

Blondie cried. My little Pickle was mad. My husband shook his head in disbelief. But Tucker, well, he had just one question: “Do we get a TV show now? When people have 7 kids they get to be on TV.”

TV makes adoption look easy. TV makes it look like big families come with big houses and extra washing machines. TV makes it seem like every problem can be solved in one episode. TV hides the fact that sometimes the fridge is out of milk and the pantry is out of cereal and the car needs new tires. TV captures the highlights.  I guess that’s why we’re still waiting for TLC to show up…