Posted by Jen Schwartz of Suburban Misfit Mom on March 30, 2017 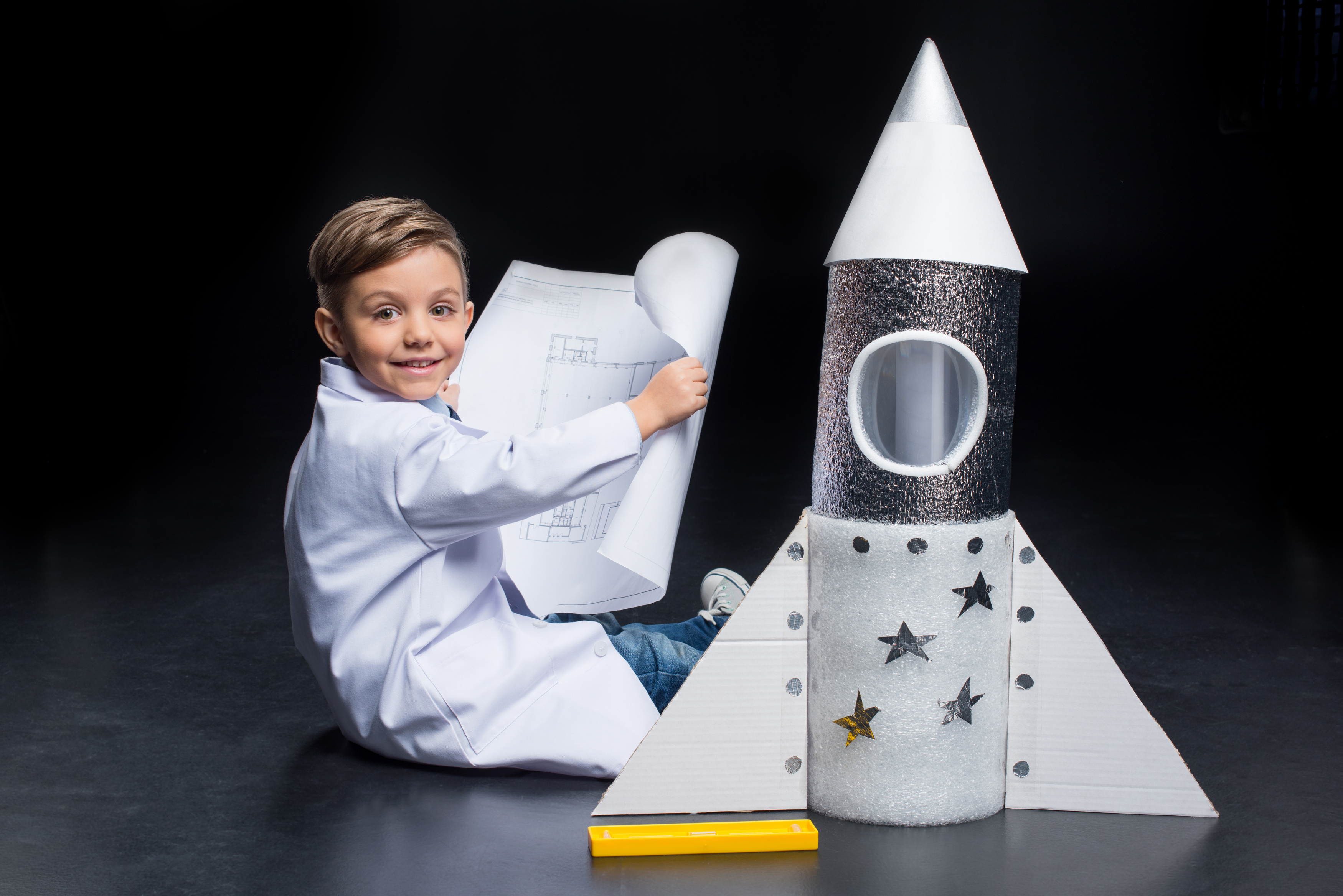 I knew I wanted to write this post immediately after leaving my son’s occupational therapy evaluation, but I wasn’t sure if I wanted anyone to read it. Since I’m a mom who owns her flaws and believes in sharing my mistakes and what I’ve learned from them (thank you postpartum depression), here it goes. Maybe I can save you the time of repeating this one and you can move straight to the lesson learned part.

At the end of 2016, I met with my son’s preschool teacher for the mid-year conference. I always go into these things excited. My son loves school. He is so curious. He loves to discover new things. His imagination blows me away. I always want to learn more about what he does all day at preschool and the progress he is making.

I also go in nervous because we live in a world where we have become obsessed about our children’s development. Don’t try to tell me you’ve never obsessed. I’m guilty of it too. Before a parent teacher conference, even at his young age of four, there are always the thoughts of, “What if he isn’t making progress? What if he isn’t hitting the milestones appropriate for his age? What if he isn’t socializing with the other kids? What if he finds certain tasks more difficult than his classmates? And what will I do if his teacher expresses concern about any of these issues?”

During this conference, his teacher informed me that he could successfully say the alphabet, count to ten, and recognize all numbers, letters, and shapes. Additionally, he loved playing with the other kids in his class and had no problem playing independently or joining a group, asking with such good manners, “Can I play with you?”  Then she brought up his focus and struggle to write with a pencil and cut with scissors. His grip was delayed. He had trouble following directions that were more than one step. Certain hand motions that accompanied songs such as criss-crossing his hands over his knees were a challenge for him.

Of course, I forgot about all the growth he had made and the fact that he was barely four and walked out of the meeting feeling upset by this news. Why was this happening? Why can other kids his age do these things with more ease than my child? Does he recognize this? Are we not doing enough at home? Did I fail him in some way? How do I fix this?

I immediately called the one person who calms my crazy: my husband. He reminded me that there were so many amazing things our son could already do and comparing him to other kids his age wouldn’t help anyone. He has always hit milestones on his own schedule. Why should this time be any different? I still decided to explore occupational therapy to see if it would help him catch up. And it never hurts to just see…And because I was still obsessing just a little bit…

We learned after the first session that he did in fact show some fine motor delays linked to some sensory issues. I’m still not sure what the sensory part really means. He could still be successful but might have to work harder than someone who was a natural. The therapist also told us that our son is smart enough to know when something is hard for him, which is why he likes to be silly and make jokes when someone asks him to do something that seems difficult. This broke my heart, because I always just thought he was a comedian. While he has an incredible sense of humor, I now realize that he compensates for what’s hard for him by trying to make others laugh. I felt a bit of mom failure because I didn’t pick up on it. Shouldn’t I have noticed? I left feeling slightly defeated.

I also remember telling my son before his appointment that we were going to see my new friend to play with her toys. I don’t know why I said that. Why didn’t I just tell him we were going to visit an occupational therapist who could help him with some of the tasks he finds hard at school? Maybe I was worried about how he would feel if he knew he needed some extra help. Most likely, I was projecting my own feelings. Perhaps I didn’t want to admit to myself that my child needed that extra help. I am his mom and I don’t want my son to ever struggle with anything (not realistic I know).

On the drive home after telling those feelings of defeat and failure to shut up, I had an epiphany. Why did it matter that my son sees an occupational therapist once a week? In fact, since I’ve written this, he has started seeing a speech therapist too. And why shouldn’t I be upfront with him about what these sessions are about? I’m not ashamed about the early interventions we are doing for him and I would never want him to be either. I want him to be proud of who he is and how hard he works. I want him to know that needing help and accepting it make you strong. And so what if he has to work harder at a particular skill? There is value in hard work and not having everything be handed to you. I can’t hand everything to him. I get that now. Mommy can’t fix everything and I shouldn’t even If I could.

That’s why I’ve decided to tell you my son goes to an occupational therapist and now, a speech therapist too. I have chosen to embrace my son’s differences, celebrate them, and focus on the amazing things he can do, while helping him understand it’s okay to need help doing others. When he expresses frustration that he “can’t cut very fast” with scissors, we talk about how therapy will help him and we can also practice at home together. That sometimes, other people will be better or faster at something than him and that’s okay. There are things he is better and faster at too. I tell him that I still need help in certain areas. I mean, I see a therapist and have a coach—I’m getting help with life!

Somebody important once said, “Comparison is the thief of joy.” It’s true. My son clapped late, crawled late, walked late, and started speaking in full sentences late. I’ve stopped worrying. He just likes to do everything on his own time frame. He is stubborn like that, just like his mommy and daddy.

Pretending everything is perfect and refusing to acknowledge my son might actually need help in a certain area only does a disservice to him. Rather than thinking the world is going to end because he can’t follow three step directions and hold a pencil between his pointer finger and thumb, getting an evaluation to get to the bottom of the issue certainly can’t hurt. It can only help and give him more confidence once he starts to excel at the things he knows are hard for him. And talking to him honestly about it demonstrates that there is nothing to be embarrassed about from needing a little help or having to work a little harder. While I never want him to feel different or be teased because I’m his mom, it’s also my job as his mom to teach him that our differences make us who we are, and it’s worth it to own them.

I would like to leave you with these words (ones I’m trying to live by) from the wise parenting guru Janet Lansbury:

Trusting a child means having faith in his or her capabilities from the very beginning, and wholeheartedly accepting our child for all she is…and isn’t. And that means allowing our baby to show us what she is learning, rather than the other way around. She doesn’t have to perform to grab our attention or approval. What she chooses to do while she plays is enough. A secure and trusted child is any teacher’s dream. She has the self-confidence to raise her hand and say, “I don’t understand.” She doesn’t crumble when she makes mistakes. She is persistent in her struggle to grasp something challenging. She is her own person – an enthusiastic learner with a unique point of view that she is eager to share. Because she is secure, and likes who she is, she is kind to others. She is never afraid to be herself, a ‘self’ that has been honored and encouraged since she was born. And eventually, she’ll learn to use scissors like the best of them… 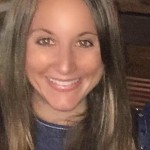