Why Our Kids Can Learn Valuable Life Lessons From The Next Step and The Lost and Found Music Studios (And If You Don’t Know What Those Shows Are, Read On)

Posted by Becky Fuller of Suburban Misfit Mom on April 20, 2016 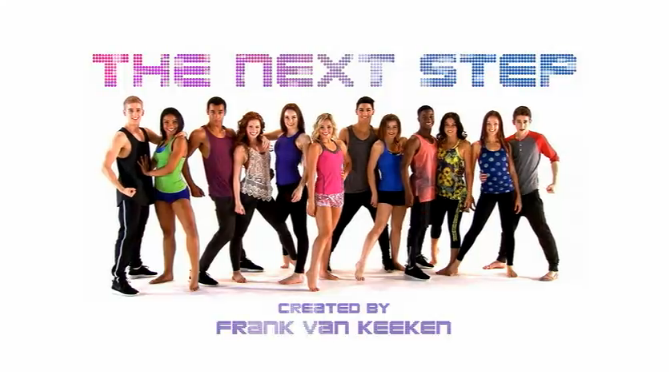 Life with a pre-teen daughter is interesting, to say the least. My eldest child is 11 now, and whereas once upon a time I would sit down with the TV remote all to myself at 7 every evening, now I have only one child in bed by then, the second goes an hour later, and then she lingers until 8:45. To be honest, I quite like it. With my baby (he’s not a baby, he’s 6) sound asleep, I get time with my middle son to read a book together and talk about his day and then, once he’s settled down, I can devote time to my daughter, who at this tender and delicate age, needs one on one time.

About a year ago, she started watching a TV show called The Next Step. For those not familiar, The Next Step focuses on an after-school dance group in Canada, and it’s shot in a mockumentary style, so the characters talk directly to camera at times. My daughter, along with all her friends, loves and adores this show beyond all measure. She knows all the characters and actors names. She knows who wants to date whom, who is dating whom, who is dealing with home drama, friendship issues, or who is scared they won’t make the high standard expected to be a part of A-troupe, and will be relegated to B-troupe. I don’t think I’d even have made Z-troupe.

I am into my 30’s now, and at first I would roll my eyes when my daughter would put this show on, and I dismissed it out of hand as a kids show. Based on it’s popularity, a spin-off has also been created. The Lost and Found Music Studios follows the same talking to camera premise, only the kids are music students rather than dancers. Oh, and it just so happens that the music studios are located in the same building as The Next Step dance studios, leaving plenty of scope for crossovers.

Slowly but surely I have, by osmosis, absorbed the content of these shows, and then I found myself actually wanting to watch them. As time went on I realized, both shows send incredibly positive messages to our kids and as a parent, I am so thankful. Let’s start with The Next Step. Firstly, though they are all dancers, none of them are dangerously skinny. On the contrary, they are all athletic, healthy, and strong. There is a good attitude toward food and drink too; there’s a smoothie bar (I assume in the basement of this vast building) and the characters are often shown there chatting over healthy snacks and drinks.

Riley and James, one of the central couples of the show, are sweet and caring toward one another, but also open and honest about how they are feeling, and not afraid to call one another out if they feel they’ve done something wrong. They don’t neglect their friends or their dancing to be with one another, either. The girls have their moments of unkindness, but I find myself glad about it, because it makes the show that much more realistic. They get jealous when someone else does well, but they learn their lesson the hard way and swallow their pride. They are learning, just as my daughter is, that it’s far better for women to build each other up than tear each other down. 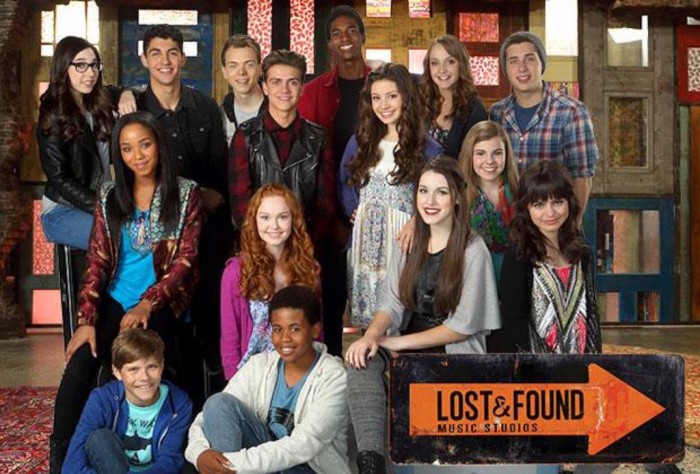 Lost and Found Music Studios is similar, but it really doesn’t shy away from teaching hard life lessons, which I love, because it follows my parenting style. Take one of the quotes from the teacher, Mr T. for example: “This is not some recreational sports league where everyone gets a trophy.” Well, good! If you want to be the best at something you have to strive to get there, whether it’s in music, art, sport, math…anything! Life doesn’t always reward you just for showing up. You can’t always win, but you know what the characters in Lost and Found take from that? They they have earned their place at the music studios through sheer hard work; they have talent, and they belong.

It’s great to see them helping each other out, and building friendships. There’s a cute bromance between Luke and John, who aren’t afraid to express their thoughts and emotions. The girls get themselves into a bit of a muddle over who likes Luke or John the most but ultimately they end up realizing that it’s friendship before romance. Oh and also, parents, Mr T. makes it entirely more watchable. Hurrah.

Your child doesn’t have to dance or be musical to like these shows. My daughter doesn’t dance, but she is musical, and is certainly inspired by the dedication the characters in both shows give to their craft.

I bought my daughter tickets for The Next Step tour for her birthday and we went last week. They put on a truly enjoyable show and the addition of Shane Hart and Sarah Carmosino, two singers from Lost and Found, added some great musical moments. We’ve just booked to go again in October. My daughter suffers from various  medical conditions and because of these, she can get very anxious. I booked her a place at the meet and greet and ten minutes before we were due to go, I thought she wasn’t going to make it. I was still unsure when we got to the venue. The Next Step dancers and The Lost and Found musicians were so incredibly sweet to her (and a compliment on her new dress made her whole world) that she relaxed, had fun and afterward told me it was the best day of her entire life.

Because of my job, I watch an awful lot of kids TV shows and movies, but few send such positivity and hope to my pre-teen daughter quite like The Next Step and Lost and Found Music Studios. I congratulate Frank Van Keeken and all the shows writers for delivering such inspiring TV.

The Next Step and Lost and Found Music Studios air on The Family Channel in Canada, Netflix in the U.S., and CBBC in the U.K. 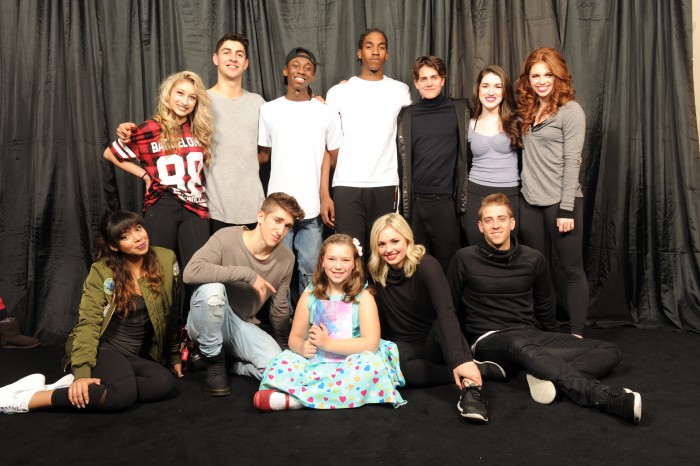