Yes, It’s Okay That My Kid…

Posted by Keisha Page of Suburban Misfit Mom on May 8, 2017 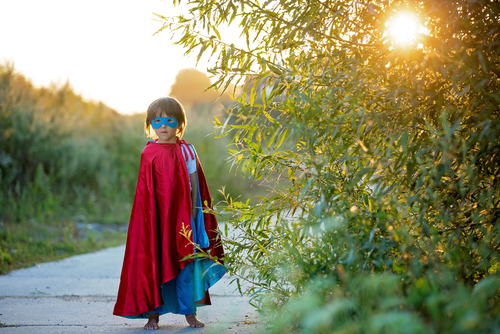 It seems like today, it’s all about helicopter parents. I remember being little and playing in the front yard without seeing my mother for hours. I walked home from school by myself in kindergarten. My grandparents were often my babysitters while my single mother worked long hours, and they lived next door to the cement plant that my grandfather managed. While they would never let me go play during the work week, on the weekends, those giant piles of sand and gravel were foreign lands, alien spacescapes, or the beach I could only imagine from what I had seen on television. Today, allowing your child that kind of ability to explore would not only be frowned upon, it would likely merit a visit from Children’s Protective Services.

However, I feel that we’ve gone too far in the other direction. In the name of protecting our kids, we’ve taken away their freedom to make choices; even when those choices are mistakes. As a child, I learned a lot of lessons from making mistakes. I learned that I couldn’t balance a gallon of milk on my bicycle when I crashed while trying because I insisted on taking my bike instead of walking. I learned that I should be more cautious when the bike path I rode almost every day suffered a huge change after a bout of heavy rain, causing me to wreck. However, I also learned that when I was on my bike, I could move like the wind as I tried to emulate the people racing in the Tour de France once I discovered that bicycle racing was actually a thing.

In my tight knit community, I see a lot of families going for walks together, and hanging out at the park together, and going for family bike rides. While it’s great that we’re spending so much time together as families, there’s one thing I don’t see much of; older kids, who should be trusted to ride a bike away from home for a bit at a time, exploring the community on their own.

As a society, we bemoan the fact that today’s youth and young adults expect things to be handed to them. We complain about the lack of independent thought, and lack of ambition. We post memes about how kids today don’t go around the neighborhood offering to shovel sidewalks for cash. But then we take away the very tools that lead to that kind of independent, free thinking ambition.

It’s okay that my kids take a different path, and I can’t wait to see the world through their eyes. 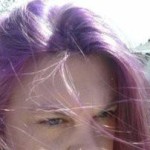